Learn how Italian master calligrapher Massimo Polello produces beautiful, imaginative scripts that blend letterforms with abstract expressionist vitality—from classical applications to designs for packaging and logos. "Rhythm and Blues: The Art and Color of Calligraphy," is a Free Friday Evening event in the History Museum auditorium.

Polello lives and works in the northern Italian city of Turin. He teaches classes around the world, from South Africa to South America, has worked with British director Peter Greenaway and exhibits his work internationally. His calligraphic career has developed over years, after studying graphic and fine arts and restoring frescos for a living.

Calligraphy, he says, is less about lettering and more about rhythm. "Because when you are writing, you move your body in a different way, it’s a rhythmic movement. The same way dancers play with movement and rhythm, or musicians play with notes, we play with letters. Exactly the same."

He also believes calligraphy is the most accessible artform. For most people, there comes a point in their childhood when they lose the ability—or the interest—to draw. But Polello is adamant: Everyone needs to do something creative, and almost every adult can write. "Calligraphy is something you can use instead of drawing," he says.

He worries that the skill of cursive writing, which has been shown to encourage creativity in children, is being lost, with schools increasingly using keyboards and tablets. He teaches calligraphy to a group of "chaotic" eight-to-11 year olds, and is struck by how calm they become once they get to work. "Calligraphy projects you into another world, a quiet world," he says. "A sort of meditation."

In the end, he says, calligraphy is about playing. 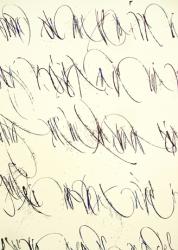 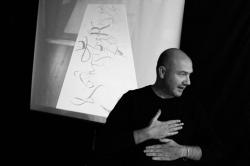 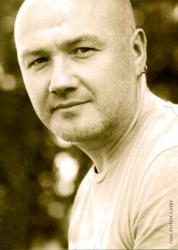 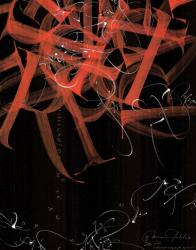