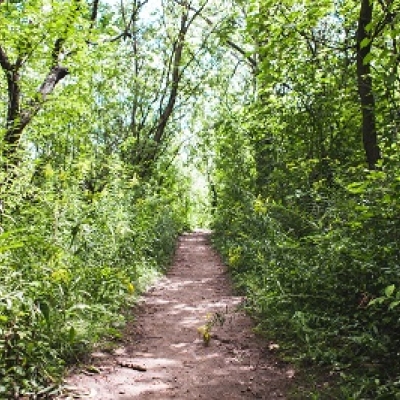 
After graduating from New Mexico State University with BA and MA degrees in Political Science, History, and Public History, Patrick Moore went on to earn a PhD from Arizona State University and began a career working on myriad projects that ranged from NASA to the United States Navy at Guantanamo Bay, all while teaching future history practitioners their craft.   After spending 18 years directing the Public History program at the University of West Florida, Moore returned home to New Mexico in 2016 to assume leadership of the Department of Cultural Affairs’ Historic Sites Division.

Tim Roberts hails originally from the state of Florida but has been working as a professional historian in the Southwest for over five years. Tim earned his BA in History and MA in Historic Preservation from the University of West Florida. Following tenures at public institutions including West Florida Historic Preservation, Inc., Tim moved to the private sector where he served as a project manager for Historical Research Associates, one of the oldest and most respected cultural resource management firms in the country. It was during his time at HRA that Tim began working in the southwest, specifically New Mexico. Tim returned to the public sector in 2016 when he accepted a position with the New Mexico Department of Cultural Affairs and took over the leadership role at Lincoln and Fort Stanton historic sites.