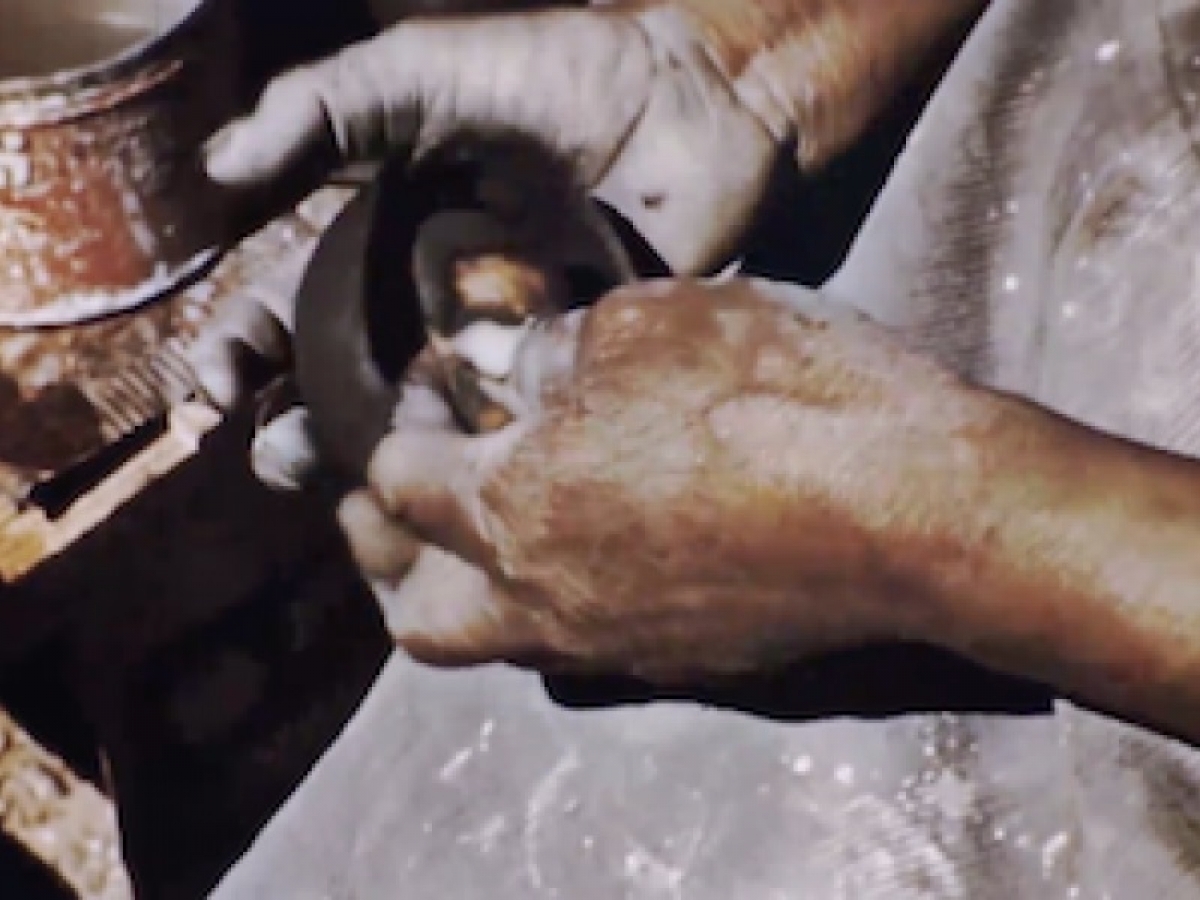 
“This NEH-funded project seeks to “tribesource” 60 educational films about the Native peoples of the Southwestern U.S. works from the American Indian Film Gallery, a collection awarded to the University of Arizona in 2011. Most of the films were made in the mid-20th century and reflect mainstream cultural attitudes of the day. Often the narration pronounces meaning that is inaccurate or disrespectful, but the visual narratives are for the most part quite remarkable. At this historical distance, many of these films have come to be understood by both cultural insiders and outside scholars as documentation of cultural practices and lifeways—and, indeed, languages—that are receding as practitioners and speakers pass on.  This project seeks to rebalance the historical record, intentionally shifting emphasis from external perceptions of Native peoples to the voices, knowledge, and languages of the peoples represented in the films by participatory recording of new narrations for the films.

This project seeks to contribute to ongoing efforts to decolonize the archive and restore voice and narrative sovereignty to the people who appear in these films—as agents of their own information rather than subjects of a governmental or corporate agenda.  Participation, Equity, and Inclusion are central to this project.”


This is a members only event. Find out how to join the Museum of New Mexico Foundation. 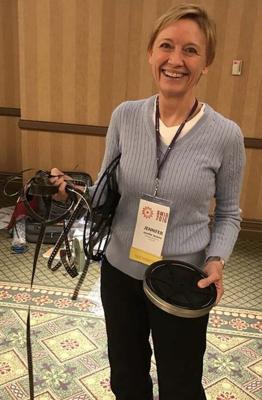