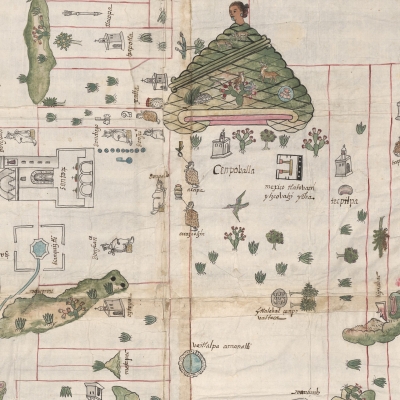 Oct 7, 2021
2:00 PM to 3:00 PM
From the Southwest to the Southern Cone: A Century of Collecting at the Nettie Lee Benson Latin American Collection, with Daniel Arbino, PhD
Free zoom lecture
Museum of International Folk Art


Daniel Arbino is the Head of Collection Development at the Nettie Lee Benson Latin American Collection at the University of Texas at Austin. He began at the Benson in 2017 as the Librarian for US Latina/o studies. He is currently in charge of acquisitions for Mexico, Central America, and the Andean region. Daniel received his Ph.D. in Latin American literature from the University of Minnesota in 2013 and his MLIS from the iSchool at the University of Arizona in 2016. His most recent articles have been published in eTropic, Aztlán, and Chiricú.