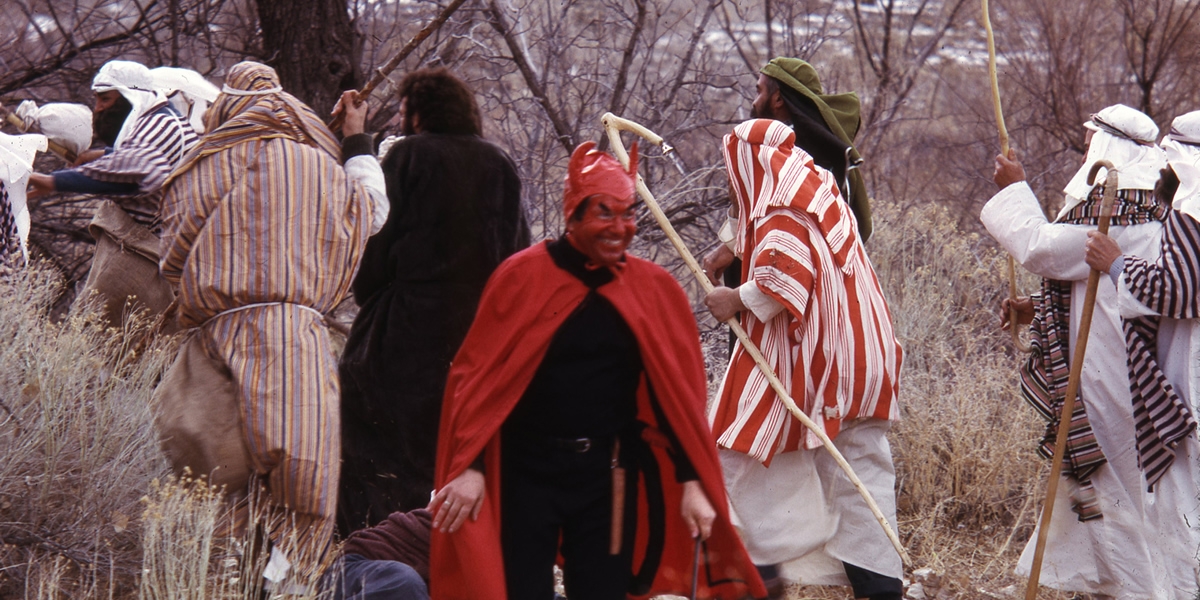 
The exhibition will explore different forms of music such as special music played at different life stages (songs of birth, weddings, death), seasonal music (songs for Christmas, Lent, and  Harvest seasons) ,as well as liturgical and secular plays and reenactments. For example, one such tradition is that of Moros y Cristianos, which is based on medieval folk plays that re-enact the final battle between a newly unified Spain and the Moors who ruled for 800 years. The play represents multiethnic heritage and influences in Spanish culture and is the only play today still performed entirely on horseback. Another popular folk play, Los Comanches, is based entirely on historical events in the Southwestern US. This play depicts the joining of forces between the Spanish settlers and Pueblo Indians to fight and keep the invading Comanches out of New Mexican lands. There are several versions of this reenactment, each with its own unique flavor. Another popular tradition is El Baile de los Matachines which is still practiced in both Hispano and Genízaro villages and Native Pueblos, from the Río Arriba (Northern New Mexico) all the way south to Mexico & Guatemala.

Fray Angélico Chávez and unidentified friend dressed for the Santa Fe Fiesta, Circa 1940