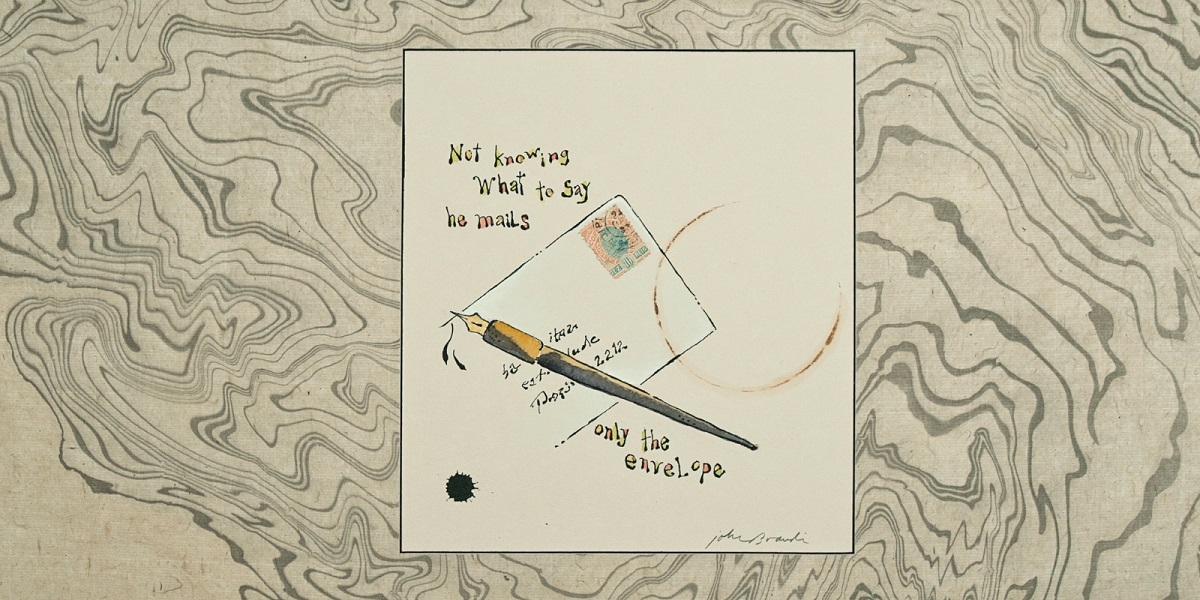 The exhibit includes: Eighteen of Brandi’s contemporary haiga (haiku poems accompanied by brush art work) that find their source in the poet-painters of 17th-century Japan. The haiga will be displayed on papers marbled by Palace Press Curator Tom Leech in the Japanese technique of suminagashi (black ink floating).  Six hand-tinted albumen photographs from a collection of late 19th-century images of Japan from the Photo Archives at the Palace of the Governors, paired with excerpts from the travel diaries of 17th-century haiku master Matsuo Basho. A new marbled broadside from the Palace Press featuring a prose poem by Brandi.

Download high-resolution images from the exhibit by clicking on "G to related images," below.

To kick off the exhibition, poet John Brandi will speak on “Haiku Painting: The History of Haiga,” and read haiku from his new book, Seeding the Cosmos (La Alameda Press), a selection of 30 years of his work from New Mexico and abroad. The event begins at 6 pm on Friday, Sept. 16, in the John Gaw Meem Room. In this high-spirited program, Brandi’s poems will be accompanied by JB Bryan on alto sax.

The event is free, but seating is limited.

Besides reading from his work, Brandi will talk about the practice of haiku in everyday life, the art of haibun (prose punctuated by a haiku), and aspects of haiga. Nonoguchi Ryūho, a 17th-century poet, was the first person to regularly include paintings alongside his calligraphy, although Japanese poetry was often enhanced by images for centuries prior. 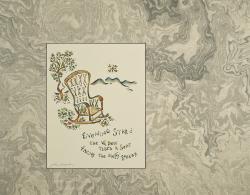 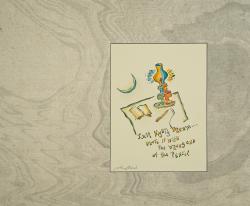 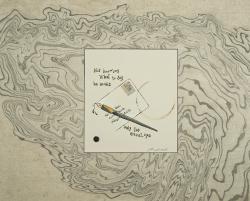