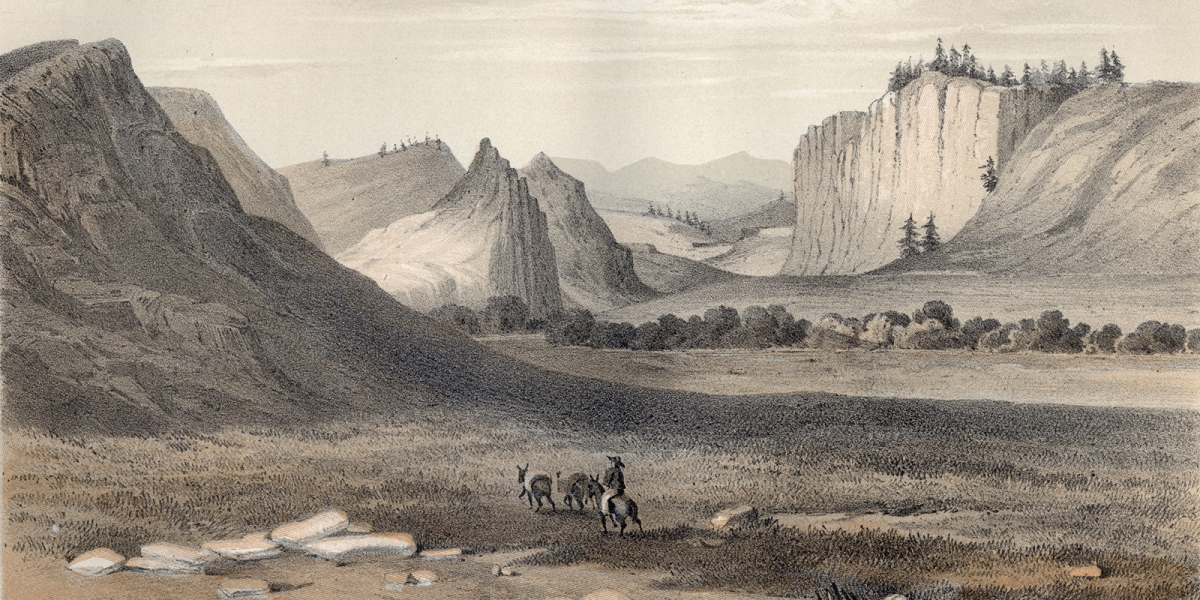 Called "the longest, crookedest, most arduous pack mule train in the history of America" by Colorado historian Leroy R. Hafen, the Old Spanish Trail is both one of the nation’s least known trails but one of the most important pack mule trading trails in this region.

The Old Spanish Trail was primarily a horse and mule pack route linking the village of Santa Fe to the Pueblo of Los Angeles. The trail evolved from a network of indigenous trade routes and exploratory routes that crossed the modern states of New Mexico, Colorado, Utah, Arizona, Nevada, and California.

This exhibition traces the trail’s history through illustrated wall panels and many artifacts. 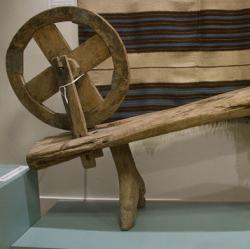