Oblique Views: Archaeology, Photography, and Time
Museum of Indian Arts and Culture
Oct 25, 2015 through May 7, 2017 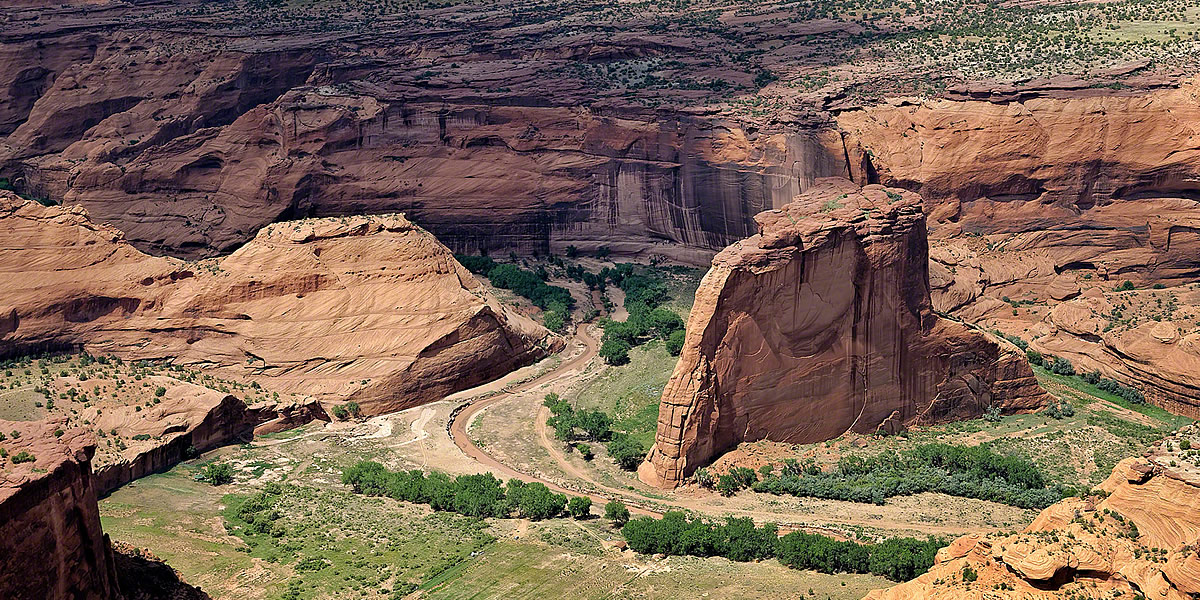 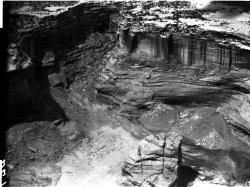 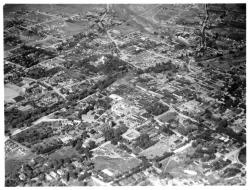 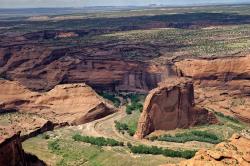 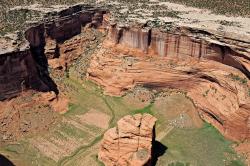 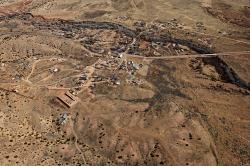