Santa Fe, NM —Native American couturiers and the international fashion world knew that Native design had truly arrived on the scene when in February 2009, Native designers Dorothy Grant, Patricia Michaels, and Virgil Ortiz showed during New York Fashion Week, a historic first for Native American designers. It took decades for the work of Native designers to achieve full acceptance in their own communities and more so in the mainstream fashion world. Staying true to their cultural heritage, pushing traditional boundaries, and building upon the work of pioneers like Lloyd Kiva New, today’s generation of Native designers creates extraordinary work challenging long-held stereotypes.

The fashion designers in Native Couture II: Innovation and Style come from a variety of cultural and educational backgrounds. Native American art often straddles two worlds: traditional and contemporary, yet pushes the design palette into the contemporary sphere. Cutting edge Native American fashion, accessories, and jewelry strongly relate to the lived experience of today’s artists. Many contemporary Native designers are multi-vocal, drawing inspiration from unquestionably “Native” elements – pottery symbols or beadwork patterns – from the eclectic to the cutting edge. All of the artists in this exhibition take advantage of this creative license still referencing their cultural roots. There are the classic purses by Dorothy Grant (Haida) and Virgil Ortiz, the freer more eclectic concepts as seen in the work of Penny Singer’s blending of a contemporary handbag with a pictorial past, Teri Greeves’ (Kiowa) beaded high tops or Pilar Agoyo’s metallic vinyl bag with familiar Pueblo motifs. Reaching for the cutting edge are accessories less likely to be worn by the cautious collector, such as Wayne Nez Gaussoin’s license plate bracelet or Rose B. Simpson’s (Santa Clara) take on a “hoodie.”

Native Couture II features a range of Native American fashion design and jewelry that has been created over the past half century. Even the most avant-garde designs are created by hand using the timeless traditions and techniques of handcrafting wearable art that is authentically Native American. All this can be seen in the new exhibition at the Museum of Indian Arts and Culture.

Native Couture II: Innovation and Style opens to the public on Sunday, August 20, 2009 at 1.30 p.m. with a reception hosted by the Women’s Board of the Museum of New Mexico.

Days/Times: Monday through Sunday, 10:00 a.m.-5:00 p.m. Between Memorial Day and Labor Day the Museum is also open on Monday. 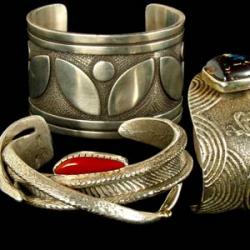 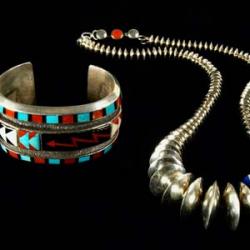 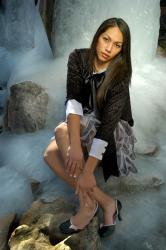 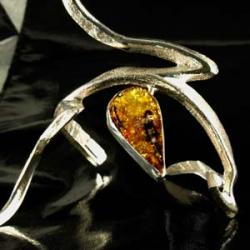 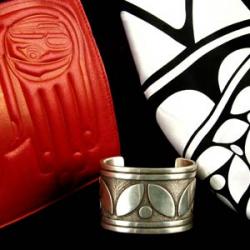 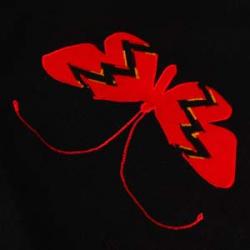 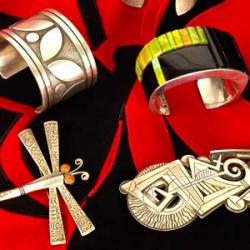 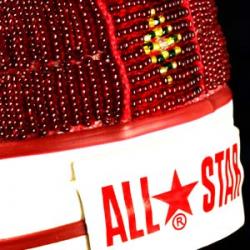 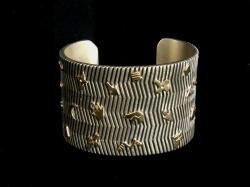 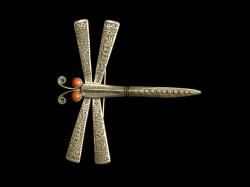 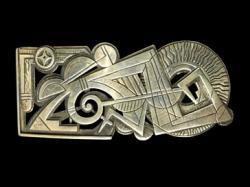 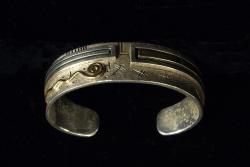