Manmade: Notions of Landscape
From the Lannan Foundation
New Mexico Museum of Art
Oct 9, 2009 through Jan 10, 2010

The work of nine artists will be featured in Manmade: Notions of Landscape from the Lannan Collection. Landscape is often thought of as a pristine wilderness, uninhabited and unmarred by human presence, despite the fact that for many decades now landscape has in practice been represented as incontrovertibly interconnected with mankind and the land itself has been the very material of artmaking.

Manmade: Notions of Landscape from the Lannan Collection, an exhibition primarily of photography including two significant installations, one by James Turrell and the other by Robert Smithson. The exhibition will be on display at the New Mexico Museum of Art October 9, 2009, through January 10, 2010.

One of the threads that runs through the Santa Fe-based Lannan Foundation collection is an exploration of man and the landscape—not landscape in its most literal sense, but landscape as a construction of meanings and relationships that are always morphing, growing, decaying, and exploding. These various facets of landscape include the natural, the cultural, the social, and the political. Everywhere human presence, for good or bad, is evident and our relationship to our environment is always under negotiation.

The Lannan Foundation works related to landscape are never of the sort that is a celebration purely of a sublime or pristine nature; rather they are of the terrain inscribed with all manner of human interaction, including manmade creations meant to guide our way through the oceans, earthworks, human-aided natural disaster, and the theatre of war.

“For over 20 years, Lannan Foundation has supported the creation and maintenance of important land art projects such as James Turrell’s Roden Crater, Robert Smithson’s Spiral Jetty, Michael Heizer’s City Complex, and Walter de Maria’s Lightning Fields,” states Lannan Foundation Program Director for Art Christie Mazuera Davis. “Our collection, which numbers over 800 works of art, features a significant amount of photography, much of which focuses on the land or manmade environments. While the Foundation has not established a specific criterion to collect landscape-oriented artwork, it is this medium that has perhaps best captured the many-faceted relationship between man and the environment in recent decades.”

The photo-based works that will be on view in Manmade: Notions of Landscape from the Lannan Collection includes post-Katrina photographs of a ravaged landscape by Debbie Fleming Caffery; images of the meeting of land and sea that have been witness to historic moments by Thomas Joshua Cooper; a typological grid of lighthouse photographs by Olafur Eliasson; the confessional water images of Roni Horn; nighttime photographs of wars acted out in the desert by An-My Le; “portraits” of explosions in the landscape by Sarah Pickering; and photographs of the contemporary industrial landscape by Victoria Sambunaris.

Two well-known Earthwork artists are also represented in the exhibition. The Lannan Collection has rich holdings of James Turrell’s work, including hand-worked aerial views of Roden Crater, an extinct volcano outside of Flagstaff, Arizona, that the artist has been “sculpting” into a monumental earthwork since 1979. Also on view in the New Mexico Museum of Art’s galleries will be Robert Smithson’s 1969 sculptural masterwork Map of Broken Glass (Atlantis), an example both of his early work with earth and glass or mirrors and of his reconsideration of the nature of sculpture.

“This is the museum’s first exhibition of works from the Lannan Foundation collection,” states Curator of Contemporary Art Laura Addison. “There is a tremendous consistency of vision between the Lannan Foundation’s collecting interests and their broader mission. The works in Manmade may take landscape tradition as its point of departure, but there is nothing ordinary about the artists’ approach to their subject matter. These are not simply pretty pictures of the environment. There is a strong sense of purpose that underlies the photographs, in keeping with the Lannan Foundation’s ethos of social responsibility and critical engagement. Each of the artists in Manmade single-mindedly pursues a particular question or problem with respect to the man/land relationship or in terms of art historical paradigms from Minimalism to New Topographics. In some instances that pursuit will take an artist to the ends of the earth, literally.” 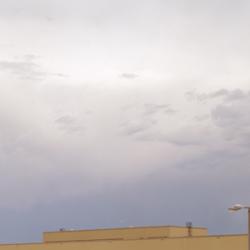 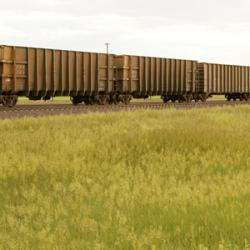 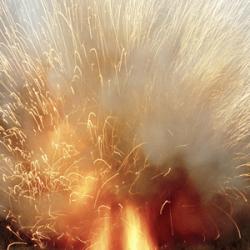 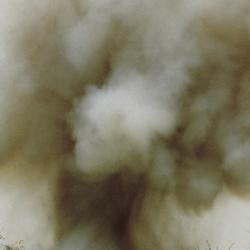 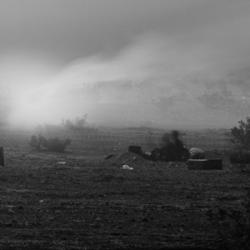 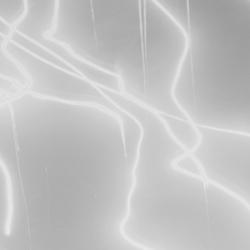 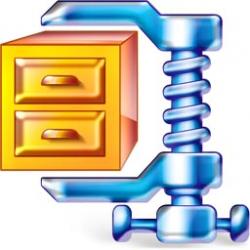 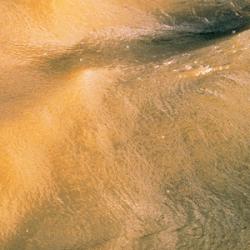 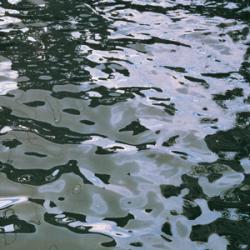