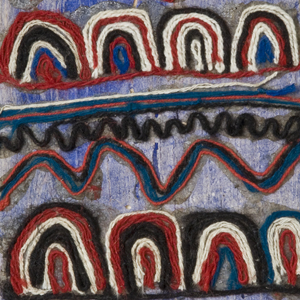 Opening Reception for Huichol Art and Culture: Balancing the World 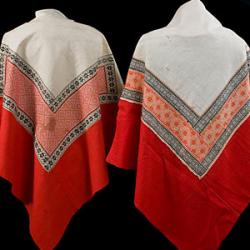 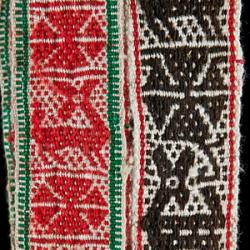 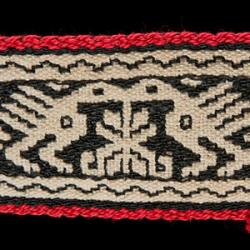 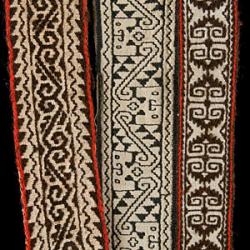 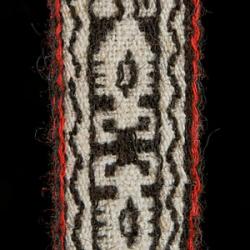 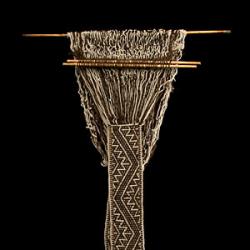 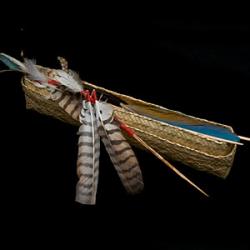 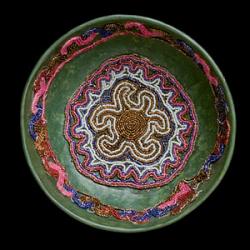 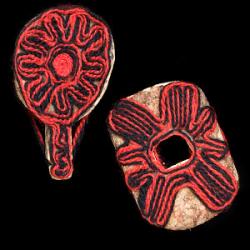 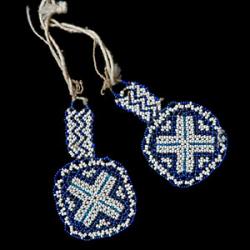 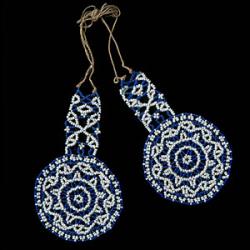 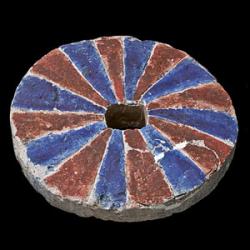 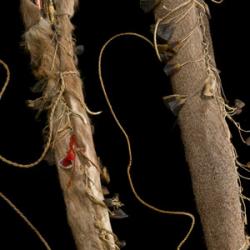 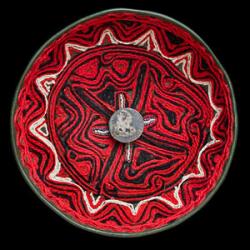 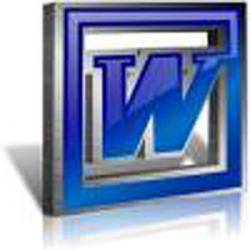