Sole Mates: Cowboy Boots and Art celebrates the art of the West and views cowboy boots as important symbols of western life.  The exhibition includes paintings, drawings, postcards, advertisements, sculptures, video imagery, and of course boots.  The images define changing aspects of the West, from 1880 to the present.  The exhibition includes more than 130 objects and pairs of boots that investigate freedom, loneliness, gender, fashion, allure and contemporary art.  The exhibition opens at the New Mexico Museum of Art at noon, on Saturday, May 15, 2010, and runs through October 17, 2010. 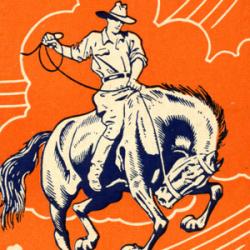 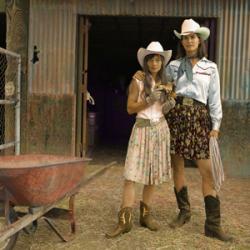 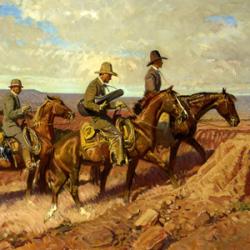 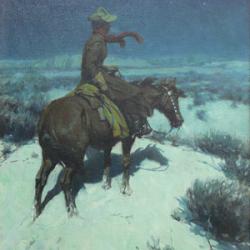 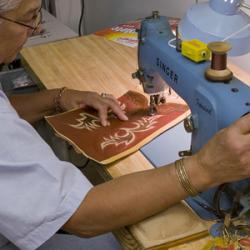 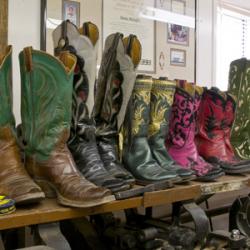 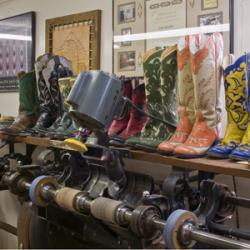 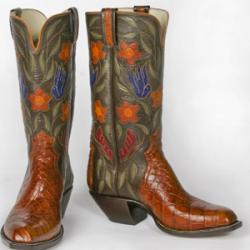 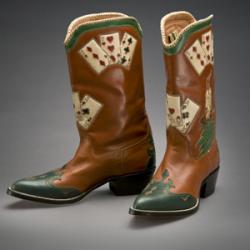 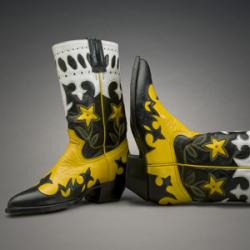 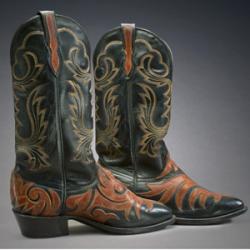