Lloyds’s Treasure Chest: Folk Art in Focus is a participatory gallery that encourages the exploration of folk art and contemplation of what is meant by “folk art.” Temporary, thematic displays are drawn from, and highlight the museum’s permanent collection of folk art, which is the museum’s “treasure.” The museum’s collection is too vast to exhibit in its entirety at any one time. When items are not on display, they are carefully stored and cared for in special rooms such as the Neutrogena Vault, which you can view from the Lloyd’s Treasure Chest Gallery. 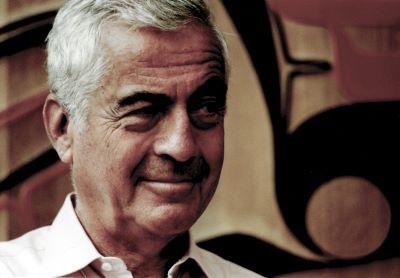