(Santa Fe, New Mexico) – They came from all over, and through back-breaking manual labor, railroad workers transformed the United States and impacted millions of lives.  When the railroad came to New Mexico in 1879, it brought thousands of job opportunities for local people from rural villages, reservations, and larger towns.  In addition to the homegrown workforce, the railroad also brought immigrant Chinese, European, and Mexican laborers to New Mexico.  On a national scale, by the time women were granted the vote under the 19th Amendment in 1920, one out of every 50 citizens worked for the railroad; this number increased exponentially during the US’ involvement in World War II. ​ 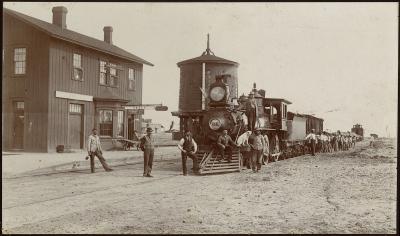 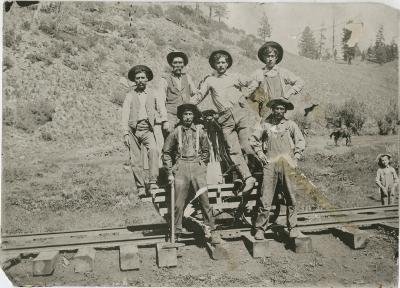 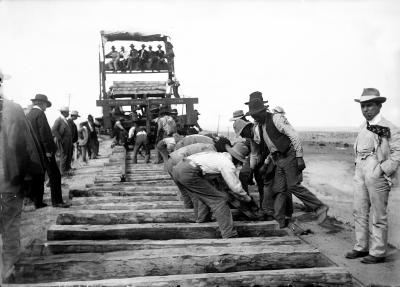