Kimono: Karen LaMonte and Prints of the Floating World

(Santa Fe, NM, April 20, 2011)—Kimono: Karen LaMonte and Prints of the Floating World juxtaposes contemporary artist Karen LaMonte’s life-sized cast-glass sculpture of a kimono with Japanese woodblock prints from the New Mexico Museum of Art’s collection and from a private collection. The exhibition runs June 24 through November 6, 2011, with a free public reception on “First Friday,” July 1, 2011, 5:30 to 7:30 p.m. 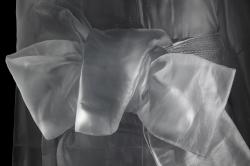 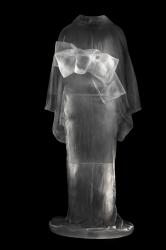 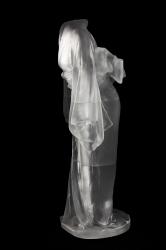 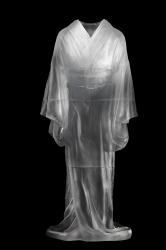 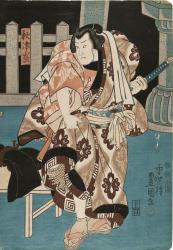 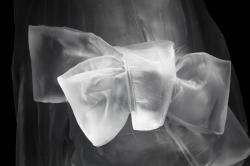 Kimono: Karen LaMonte and Prints of the Floating World 06/24/11