(Santa Fe, New Mexico) – The Museum of Indian Arts and Culture’s popular ornament workshops return this year for four sessions in December. There are also two additional opportunities to make ornaments during the pottery demonstration of Lorrain Gala Lewis Wednesday, Dec. 11, and during the Museum Hill Holiday Stroll, Friday Dec. 13.

Tuesday, Dec. 17 attendees will use grapevine, evergreens, and berries to create a small wreath ornament.

Activities take place in the MIAC Classroom from 10 a.m. to 2 p.m.  The ornament workshops are free with museum admission.

Also, on Wednesday, Dec. 11, Lorraine Gala Lewis (Laguna/Taos/Hopi) offers an afternoon ornament class, with a demonstration at 1 p.m. followed by a workshop with the artist from 2 to 4 p.m.

Ornament painting will also be offered Friday, Dec. 13, during the Museum Hill Holiday Stroll from 4 to 7 p.m.

Stop in and join us for this relaxing tradition during the busy holiday season!

710 Camino Lejo off Old Santa Fe Trail, Santa Fe, NM 87504, Phone: (505) 476-1269.Hours: 10 a.m.  to 5 p.m. daily, May through October; closed Mondays November through April, closed Thanksgiving, Christmas and New Year’s. Events, news releases and images about activities at the Museum of Indian Arts and Culture and other in divisions of the Department of Cultural Affairs can be accessed at 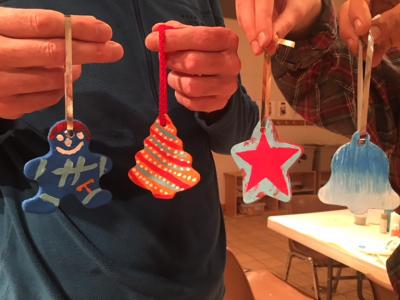 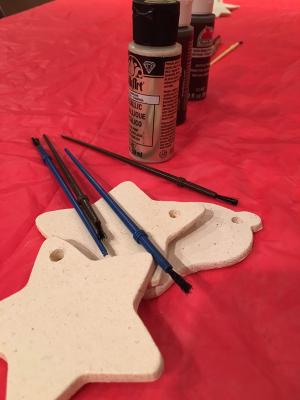 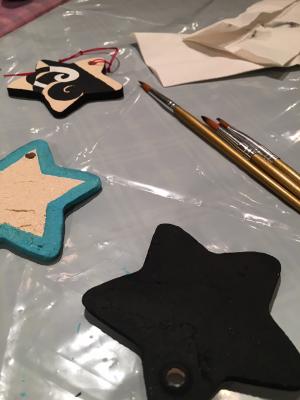 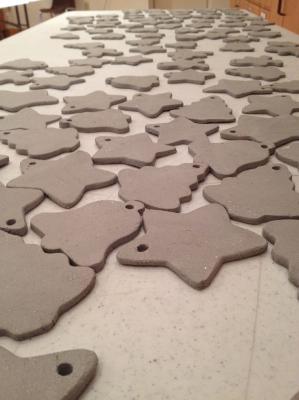