Call for New Mexico Events Commemorating the Centennial of the U.S. Women’s Vote


(Albuquerque, New Mexico)  -- The National Hispanic Cultural Center, in partnership with the City of Albuquerque and the League of Women Voters of Central New Mexico, has launched a New Mexico master calendar of events celebrating the one hundredth anniversary of the U.S. women’s vote.

This historic centennial offers New Mexico communities an opportunity to commemorate this milestone with celebrations, lectures, workshops, readings, presentations and other events. The purpose of the master calendar is to promote events statewide.

New Mexico organizations are invited to submit appropriate event(s) here: https://nhccnm.wufoo.com/forms/wzm2yvu0ndab1m/. There is no charge to submit an event.

For more information, contact Valerie Martínez at the NHCC: valerie.martinez@state.nm.us; 505-383-4724.

Events planned to date include: 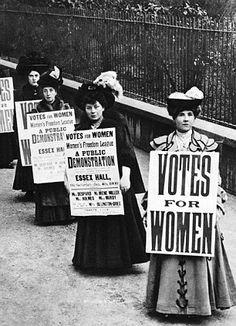 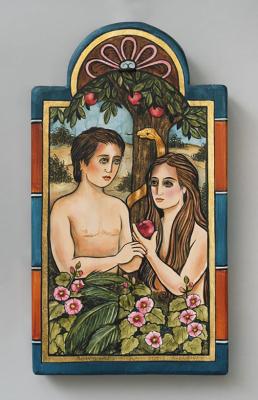