MIAC in search of Pick-Up Truck for Here, Now and Always Exhibition


(Santa Fe, New Mexico) – With the upcoming renovation of the Here, Now and Always (HNA) exhibition at the Museum of Indian Arts and Culture (MIAC), the museum and its staff are hard at work planning and executing the curation of the exhibition. There any many new and interactive sections that are planned to be installed during the restoration, however, MIAC is asking for the public’s help in acquiring one of their envisioned interactive objects.

MIAC is searching for a pre-21st century (Chevy or Ford) pick-up truck that is intended to be a part of the Language and Song section of HNA. The truck will serve as a focus object that will give visitors the option to sit in and hear music and languages form indigenous areas around the Southwest.

If you or someone you know has a truck similar to the ones pictured above, MIAC is interested in speaking with you about the possibility of featuring your truck in HNA.

We ask that you please contact the individuals below for more information. 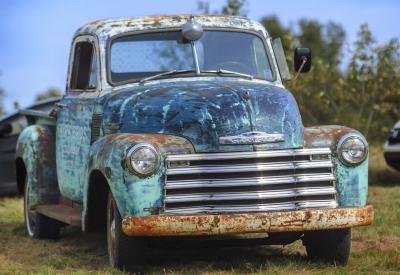 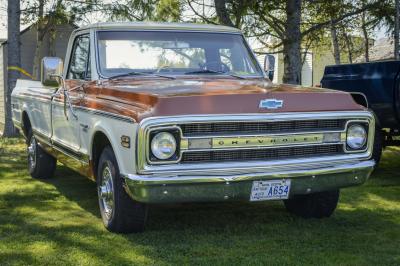 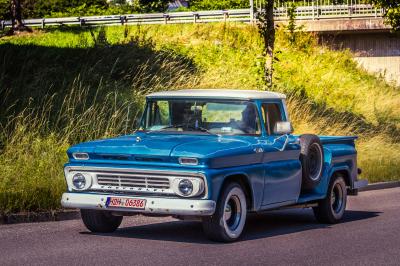 Chevrolet pick-up truck at the 2