Art on the Edge presents the work of seven contemporary artists selected by Nicholas Baume for this biennial juried show organized by Friends of Contemporary Art (FOCA) and hosted by the New Mexico Museum of Art.

Learn more about the exhibition at http://bit.ly/9uuMHz and view  select exhibition images at http://media.museumofnewmexico.org/. 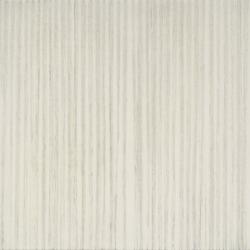 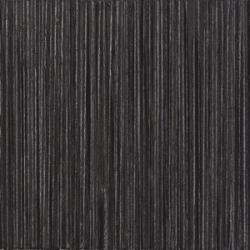 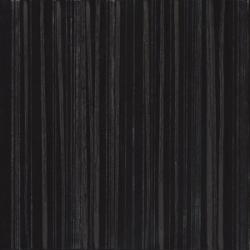 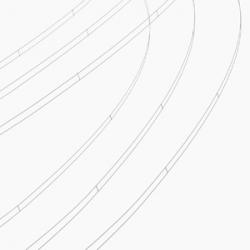 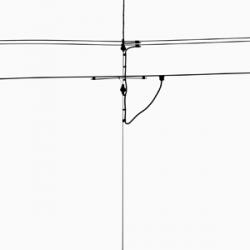 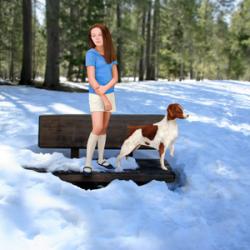 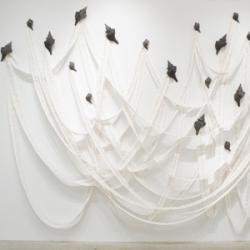 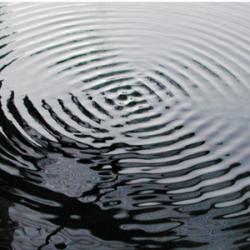