Three exhibitions opening at the New Mexico Museum of Art on Friday, September 20, 2013 examine the intent behind collecting art – from the perspectives of the museum and the private collector. Organized by three of the museum’s curators those exhibitions are:

Museums’ collecting decisions are purposeful and steered by a variety of criteria, such as the museum’s mission and role in the community, ideas or artistic practices that are specific to the region, and the important figures in the creative life of a community.

What drives a collector to collect? Some have an urge to amass and catalog possessions while others accumulate objects more casually. However formed, by identifying particular works and assembling them into a collection, tells us something about the collector and his world.

This show offers a rare opportunity to see multiple works from several distinctive collections associated with the museum, part of a museum-wide initiative to consider the art of collecting. Seeing these groups installed together provides a chance to assess their separate sensibilities as well as their interconnections.

The free museum-wide opening reception on Friday, September 20 is sponsored by the Women’s Board of the Museum of New Mexico.

This exhibition illustrates two sides of the collecting coin: curiosity and inquiry. Curiosity and inquiry are guiding principles for artists and curators alike, and are equal factors in both building a collection and curating an exhibition. This exhibition highlights more than twenty works from the museum’s permanent collection, mostly recent acquisitions, illustrating how the museum thinks about building the collection and the formal and thematic connections that can be made among artworks. Among the artists are Ted Larsen, Tasha Ostrander, James Drake, and Min Kim Park.

This exhibition of more than thirty photographs, ranging in date from 1865 to 2007, celebrates collectors of fine photographs. It offers visitors a rare opportunity to see selections from these collections installed together, to find the stories they tell about the life and times of the people who created them.

Collector and photographer Jane Reese Williams had a special interest in work by female photographers and amassed a collection of prints by the women she admired, which she donated to the museum in 1991. The keystone image is Julia Margaret Cameron’s 1865 portrait of her friend and neighbor Alfred, Lord Tennyson. Among the other selections on view are work by Ruth Bernhard, Imogen Cunningham, Judith Golden, and others.

Gerald G. Stiebel and Penelope Hunter-Stiebel are a fourth-generation art dealer and a curator and historian of European art, respectively. Their collection of 50 photographs is presently on loan to the museum for study. Many of the pictures in their collection were made in Europe and America between the late 1920s and mid-1940s and this selection from their holdings includes prints by masters of the medium – Berenice Abbott, Margaret Bourke-White, Frederick Evans, Heinrich Kühn, and others.

As one of the founding faculty members in the art department at the University of New Mexico, photographer Wayne R. Lazorik knew or taught many of the artists central to the museum’s permanent collection. Donated by the artist in 1996, this holding of 97 works provides a vivid picture of the photography scene in New Mexico during the 1970s and 1980s. Included are photographs by James Alinder, Kenneth Baird, Kathleen Campbell, Barbara De Genevieve, and Daniel Peebles, among others.

Joyce Neimanas is an inventive artist who has consistently used photography in her boundary-challenging work. She has also been influential as a teacher, primarily at the School of the Art Institute of Chicago and more recently at the University of New Mexico. The museum owns one of the foremost collections of the artist’s work and to illuminate that holding, Neimanas donated selections from her personal collection of prints, photographs, sculpture, and mixed-media pieces by family, friends, colleagues, and students. These works reflect the artist’s appetite for adventurous art, as well as offering a glimpse of her interconnections with a broad community of artists including Patty Carroll, Carl Chiarenza, Andrew Crooks, Robert Heinecken, and Floris Neusüss, among others. Two additional pieces from this collection are on view in the adjacent exhibition, Collecting Is Curiosity/Inquiry.

Over the course of their forty-year marriage, Dorothy and Herbert Vogel, both art aficionados and civil servants (a postal clerk and a librarian respectively), amassed a collection of close to 5,000 works of contemporary art. In 1992, the National Gallery of Art, with the Vogel’s, developedthe project, The Dorothy and Herbert Vogel Collection: Fifty Works for Fifty States through which, in 2009, fifty artworks were gifted to fifty institutions, one in each of the fifty states. With Fifty Works for Fifty States, the New Mexico Museum of Art shares its gift with the public. Artworks and artists included in the donation include Robert Barry, Lynda Benglis, Jene Highstein, Edda Renouf, Judy Rifka, and Richard Tuttle, with works as varied as Tuttle’s subtle watercolor marks on loose leaf paper to R. M. Fischer’s funky assemblage, Apparatus Lamp.

High-resolution images of all three exhibitions may be downloaded from the Museum of New Mexico Media Center at (LINK TO BE PROVIDED HERE).

ABOUT THE NEW MEXICO MUSEUM OF ART COLLECTION

The New Mexico Museum of Art was built to become the art gallery of the Museum of New Mexico, which had been founded in 1909 by archaeologist Edgar Lee Hewett. He had begun holding art shows in the historic Palace of the Governors, then realized that an art gallery would be needed to effectively promote art throughout the region.

The architects Rapp and Rapp had designed the successful New Mexico pavilion for the 1915 Panama-California Exposition in San Diego. They enlarged and modified that design and proposed it for the new art gallery. The Art Gallery of the Museum of New Mexico opened in 1917, and many of the works that were exhibited at the opening remain in the collection today.

The early Art Gallery’s “open door” policy encouraged artists working in New Mexico to exhibit their work, since Santa Fe’s commercial gallery network was years away. That welcome, mixed with the excitement about New Mexico generated by the tourism industry, enticed artists with formal training from other parts of the country. The resulting blending and cross-influences of Native American, Hispanic, and European-based cultures created a unique body of work that forms the basis of the New Mexico Museum of Art collection today.

Explore the New Mexico Museum of Art’s collection online on its Searchable Art Museum at http://sam.nmartmuseum.org/.

Admission : Adult single-museum admission is $6 for New Mexico residents, $9 for nonresidents; OR $15 for one-day pass to two museums of your choice (Museum of Indian Arts & Culture, Museum of International Folk Art, New Mexico Museum of Art, and Palace of the Governors/New Mexico History Museum) OR $20 four-day pass to the four museums listed above. Youth 16 and under, Foundation Members, and New Mexico Veterans with 50% or more disability always free. 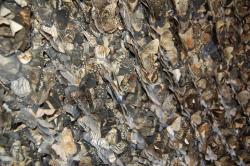 Seventy-three in a Moment (detail) 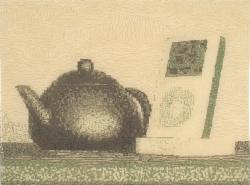 Yixing Teapot and iPod (from the series Worshipping Mammon: An Exploration of Value) 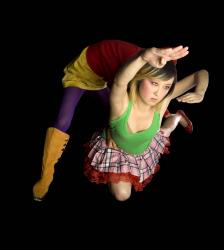 Lynn (from the series Zummarella) 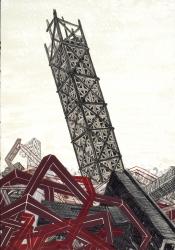 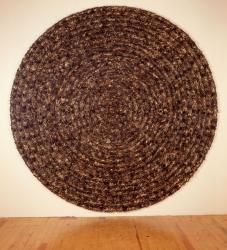 Seventy-three in a Moment 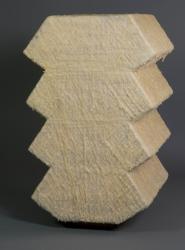 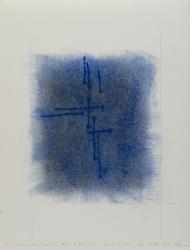 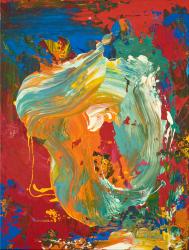 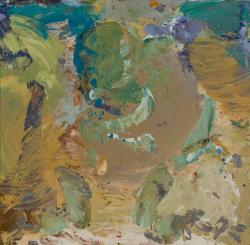 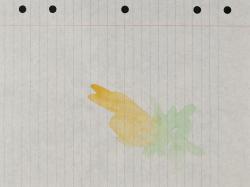 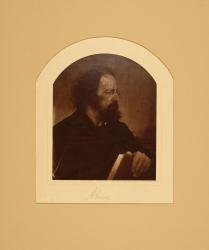 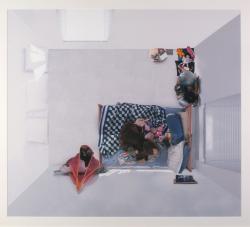 om 7 (from the series Rooms) 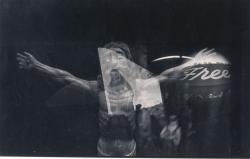 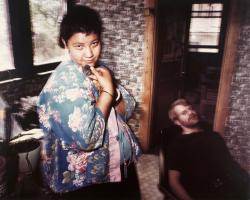