(Santa Fe, NM) - On Saturday, September 16 at 3:00 the New Mexico History Museum will present Letters Home from the Vietnam War: Herbert Lotz in conversation with Gregory Hinton in conjunction with the Lotz photography exhibit Sleeping During the Day: Vietnam 1968; in honor of Santa Fe Gay Pride weekend. 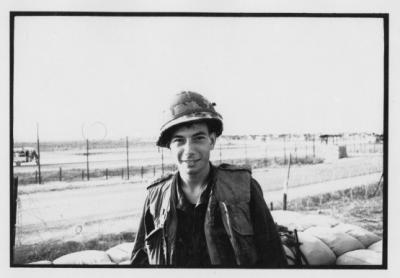 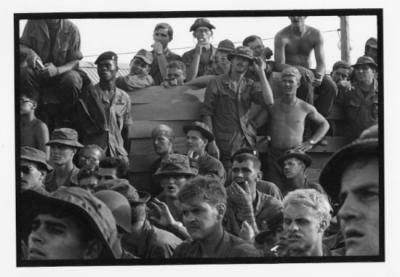 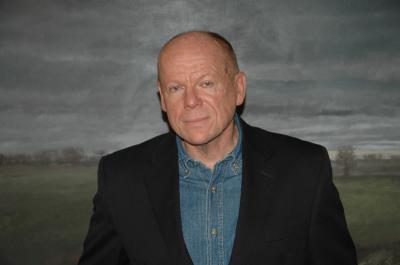