“We’ve got a bumper crop of apples to be picked during the beautiful New Mexico autumn on this idyllic property which will certainly make for a perfect day to enjoy this treasured historic property,” said Patrick Moore, the director of New Mexico Historic Sites.

New Mexicans are encouraged to bring the whole family for a fun afternoon in Alcalde. The Fall Apple Festival will include a Farmers’ Market, an educational presentation on heritage apples, demonstrations of apple cooking ideas with take-home recipes, a cider pressing demonstration, live music, and tours of the historic ranch buildings. There will also be an exhibition space for area agricultural groups offering resources including the FFA, 4HA and extension office. The festival will be held at the the Los Luceros historic property located off State Route 68 in Alcalde, New Mexico. 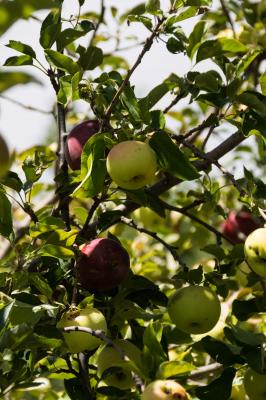 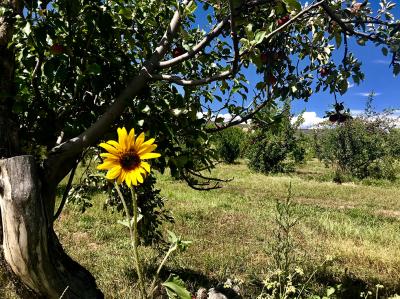 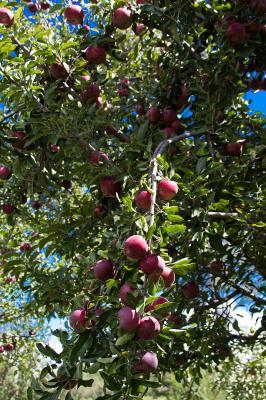 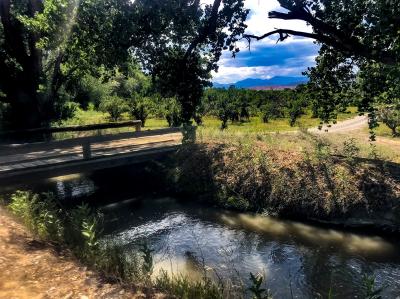