(Santa Fe, New Mexico) – The Museum of Indian Arts & Culture (MIAC) on Museum Hill in Santa Fe has been awarded two separate grants from the Institute of Museum and Library Services (IMLS), totaling $382,721. The Museum of New Mexico Foundation (MNMF) submitted the successful grant applications on behalf of MIAC, the only institution in New Mexico to receive a NEH grant in this funding cycle.

“The Museum of Indian Arts and Culture is elated to have been awarded these highly competitive and prestigious grants from the National Endowment for the Humanities and the Institute of Museum and Library Services.  These awards are indicators of the importance of the MIAC collections, their significance to the State of New Mexico, and the absolute need to conserve, steward and exhibit these priceless collections,” said Della Warrior, Director of the MIAC. “These grants were enabled by DCA’s partnership with the Museum of New Mexico Foundation.  I am so very appreciative of their support.”

One of the IMLS grants for $166,091 provides for the moving of archaeological vessels to the Center for New Mexico Archaeology. MIAC also has been awarded a $216,630 grant from a second MNMF application to the IMLS Museums for American Collections Stewardship Grant Program. This grant finances an 18 month conservation treatment project to conserve important subsets of the historic collection of baskets, silverwork and pottery. It will fund an experienced project conservator and assistant conservator for 1.5 years, and consultations with six Native American artists and cultural leaders, expert in the artistic traditions represented in this project.

Earlier this summer, MIAC also received a $460,000 grant from the National Endowment for the Humanities for the redesign and reinstallation of MIAC’s permanent exhibition, Here, Now and Always. This visual narrative tells the story of the Indigenous peoples of the Southwest through often never before seen items from the museum’s extraordinary collections of some 75,000 cultural objects and more than 8 million anthropological artifacts. These two new IMLS grants bring the total awarded to MIAC in recent months to $842,721.

In 2012, the Center for New Mexico Archaeology moved into a new building with approximately 18,000 cubic feet of bulk cataloged artifacts and samples, and an additional 35,000 individually cataloged artifacts, which are a primary resource for archaeological research in the Southwest. Currently, all of the bulk cataloged archaeological material is housed in this repository and is used for research, education and exhibition by contract archaeologists, students, scholars, museum curators, artists, Native Americans researching their tribal history, teachers and museum educators. Moving these materials to the new facility will centralize the location of the archaeological material, thereby making the collection easier to manage and increasing their accessibility for research, exhibits and public programs.

As the 19th century closed, one of the Southwest’s major "attractions" was its vibrant Native American cultures. In response to unsystematic collecting by Eastern museums, anthropologist Edgar Lee Hewett founded the Museum of New Mexico in 1909 with a mission to collect and preserve Southwest Native American material culture. Several years later, in 1927, John D. Rockefeller founded the renowned Laboratory of Anthropology with a mission to study the Southwest’s indigenous cultures. In 1947 the two institutions merged, bringing together the most inclusive and systematically acquired collection of New Mexican and Southwestern anthropological artifacts in the country.  The Museum of Indian Arts and Culture is a division of the Department of Cultural Affairs. Hours: 10 a.m. to 5 p.m. daily, May through October; closed Mondays November through April, closed Easter Sunday, Thanksgiving, Christmas and New Year’s day.. 710 Camino Lejo off Old Santa Fe Trail, Santa Fe, NM 87504, Phone: (505) 476-1269. Events, news releases and images about activities at the Museum of Indian Arts and Culture and other in divisions of the Department of Cultural Affairs can be accessed at media.newmexicoculture.org. 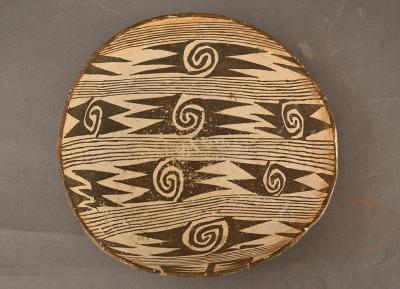 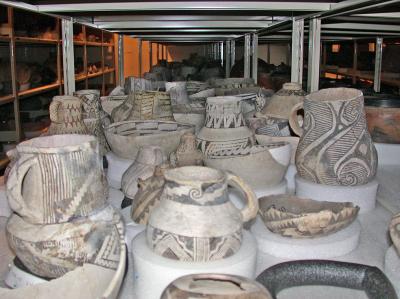 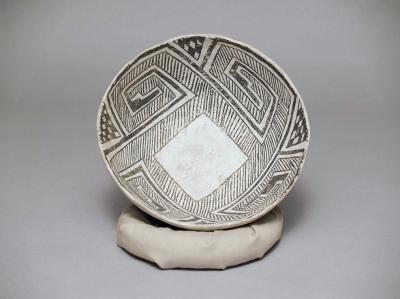 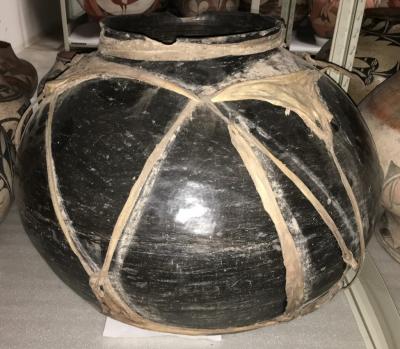 Blackware storage jar with rawhide strapping. Santa Clara Pueblo, Rawhide strapping has torn and is detaching from the jar, Photo courtesy of the Museum of Indian Arts & Culture 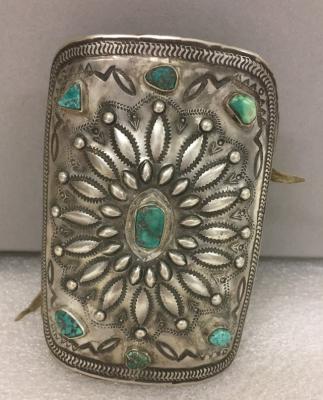 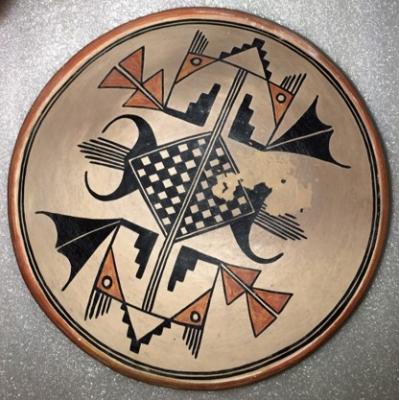 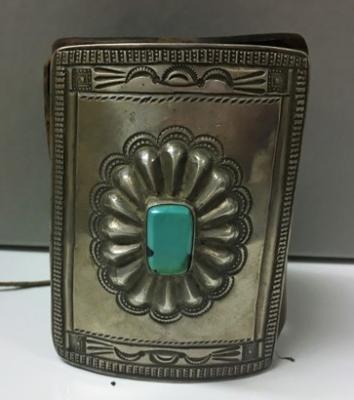 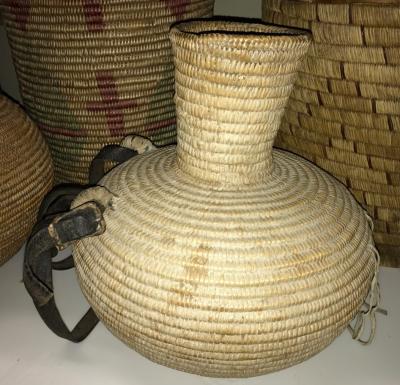