(Santa Fe, New Mexico) - The Museum of Indian Arts & Culture/Laboratory of Anthropology and the Office of Archaeological Studies is hosting International Archaeology Day,  October 20th, and simultaneously opening a new exhibit entitled, “Birds: Spiritual Messengers of the Skies.”  The exhibition will be on display through October 11, 2019.

On Saturday, October 20th, in celebration of International Archaeology Day, the Center for New Mexico Archaeology will open its doors to the public from 10:00 AM until 4:00 PM to learn about New Mexico’s fascinating 12,000-year cultural heritage through hands-on activities and demonstrations. Come throw atlatls, shoot bows and arrows, make yucca fiber string, watch pottery firings, learn about coiled basketry, talk with archaeologists, and have a look at the Museum of Indian Arts and Culture’s new exhibit: “Birds: Spiritual Messengers of the Skies”

“This exhibit explores the importance of birds in Native American culture, as well as how birds are addressed or studied in the field of archaeology. In addition to this, the exhibit informs the visitor about birds in general and their great significance and amazing adaptability. “ Diana Sherman, MIAC Assistant Collections Manager and Exhibit Curator.

Tour the Center for New Mexico Archaeology, the storage facility for New Mexico’s archaeological collections, as well as working research laboratories for the Office of Archaeological Studies. Meet the archaeologists behind the excavations at the Palace of the Governors, the Civic Center, Railyard, Santa Fe County Courthouse, and many other locations throughout the state.

“The staff of Center for New Mexico Archaeology love to open their doors to the public every International Archaeology Day. Every year we offer numerous hands on activities for all ages that allow visitors to learn how certain artifacts were made to how archaeologists document their discoveries.” C. L. Kieffer Nail, MIAC Archaeology Collections Manager.

The Center for New Mexico Archaeology is located at 7 Old Cochiti Road, off of the Caja Del Rio exit of the 599. 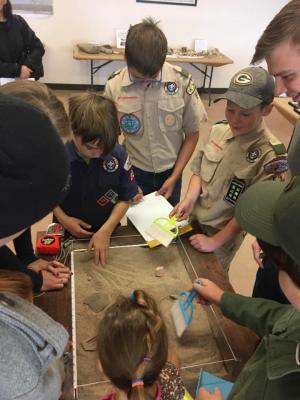 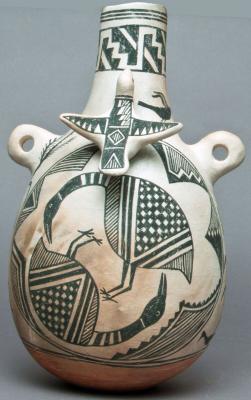 11-LOA-2018 Black-on-white ceramic jar by Michael Kanteena (Laguna) that will be on display as part of the exhibit “Birds: Spiritual Messengers of the Skies”. Photo Courtesy of Museum of Indian Arts & Culture 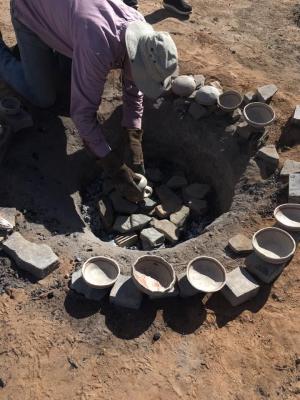 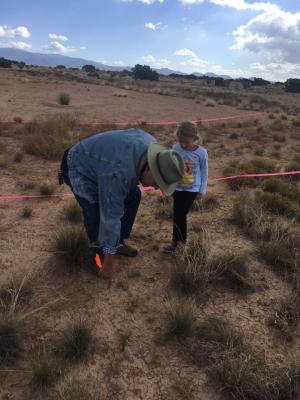 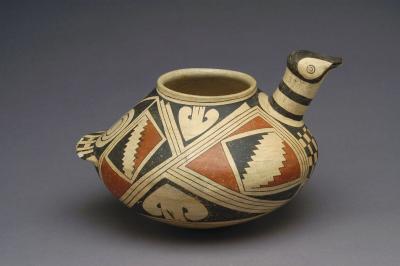 11-LOA - 2018 : A Ramos Polychrome Bird Effigy from Chihuahua, Mexico that will be on display as part of the exhibit “Birds: Spiritual Messengers of the Skies”. Photo Courtesy of Museum of Indian Arts & Culture 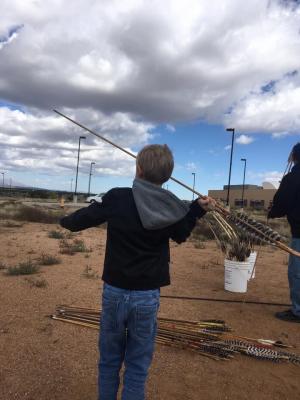