(Santa Fe New Mexico) --- For the second year, the Museum of Indian Arts & Culture (MIAC) on Santa Fe’s Museum Hill is hosting the Tom Lea Institute, to highlight the famous El Paso-based artist and his work with Native American culture. October is Tom Lea Month exploring the legacy of this great American artist and his Pass of the North Mural. https://tomlea.com/activitiesevents/tom-lea-month/ 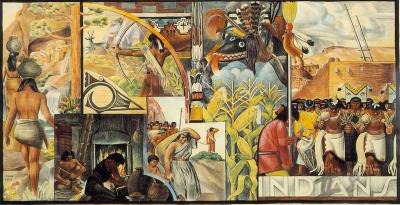 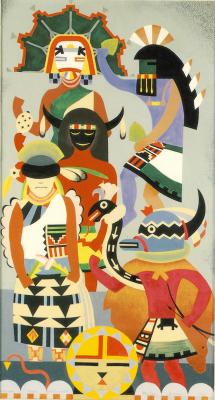 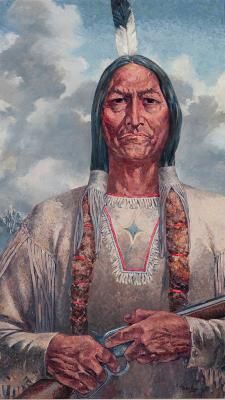