“Opiod, methamphetamine, and illegal drug deaths in New Mexico and throughout the United States have reached epidemic proportions,” said NMMNHS Director Margie Marino. “As an engaged public institution and community partner, the museum has joined forces with the DEA in bringing Drugs: Costs and Consequences to the Museum early next year and this task force is designed to engage our community partners who deal with the devastating effects of this epidemic."

Drugs: Costs & Consequences is a traveling exhibition from the United States Drug Enforcement Administration (DEA) Museum and the DEA Education Foundation. Formerly known as Target America, the exhibition has traveled to 16 cities and has been viewed by more than 22 million visitors. The exhibit will be on display daily in Albuquerque from January 26 through the Fall of 2019.

“The DEA and museum have joined forces in engaging many local partners, including those who’ve lost children to drugs, and those who have turned their lives around, to delve into the impact these drugs are having on our society,” Marino said.

The DEA Task Force has meet three times in Albuquerque to date and will continue to meet throughout the duration of the exhibition. The Task Force is establishing a speakers list as a resource for local media and working to create a community event for those impacted by addiction and will facilitate a space near the exhibit where people can share their stories.

About the New Mexico Museum of Natural History & Science: http://www.nmnaturalhistory.org. Established in 1986, the mission of the New Mexico Museum of Natural History & Science is to preserve and interpret the distinctive natural and scientific heritage of our state through extraordinary collections, research, exhibits, and programs designed to ignite a passion for lifelong learning. The NMMNHS offers exhibitions, programs and workshops in Geoscience, including Paleontology and Mineralogy, Bioscience and Space Science. It is the Southwest’s largest repository for fossils and includes a Planetarium and a large format 3D DynaTheater. A division of the New Mexico Department of Cultural Affairs, the Museum is open seven days a week, 9 a.m. – 5 p.m., and closed Thanksgiving, Christmas and New Year’s Day. 1801 Mountain Road NW, northeast of Historic Old Town Plaza, Albuquerque, NM 87104, (505) 841-2800.  Events, news releases and images about activities at the New Mexico Museum of Natural History & Science and other  divisions of the Department of Cultural Affairs can be accessed at media.newmexicoculture.org. 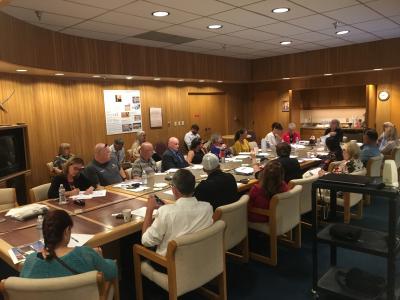 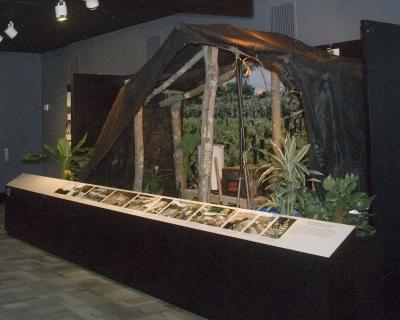 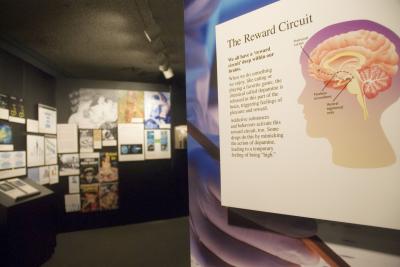 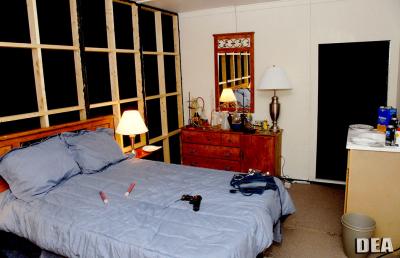 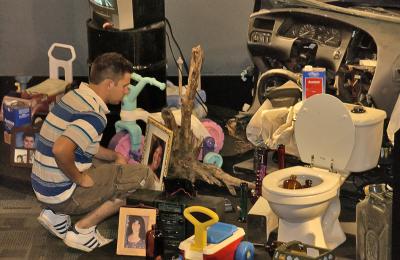 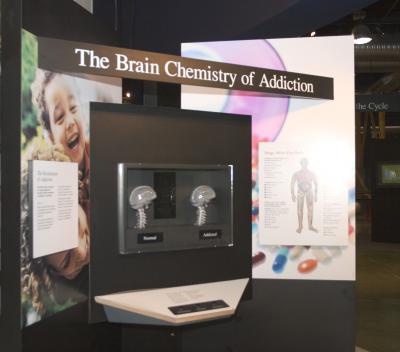