(Santa Fe, New Mexico) -- The Museum of Indian Arts and Culture (MIAC) is pleased to announce Diego and Mateo Romero as the 2019 recipients of the Native Treasures Living Treasures award. This award honors Native American artists who have made outstanding artistic contributions to the field of indigenous arts and culture.

“Twenty-five years have passed since Diego and Mateo Romero first debuted their work at MIAC with the groundbreaking Chongo Brothers exhibition,” said Della Warrior (Otoe-Missouria), director of MIAC. “While their individual careers continue to soar, we are honored to spotlight their talent, unique perspectives and distinct artistic styles with an exhibition of their current work scheduled to open this March.”

Born and raised in Berkeley, California, the brothers returned to their father’s ancestral home of Cochiti Pueblo, New Mexico, as young adults. While each has charted his own significant direction in the Native arts field, they share a profound ability to capture those illogical, irreverent or even painful moments in life when cultures or beliefs collide with one another.

Drawn in by the narrative graphics of Diego’s pottery vessels or the evocative surfaces of Mateo’s paintings, we may find ourselves laughing despite ourselves or feeling as though we are the ones on the inside of a spectacular joke or insight.

As Diego related in a recent interview, “To bring a dark narrative to the surface, you have to have a high level of craft to draw people in and a humorous twist so people can relate to it. Because in the end, humor is medicine. So, it is actually a way of addressing an issue and healing.”

The exhibit Diego and Mateo Romero: A Larger Vision is curated by Marla Redcorn-Miller, MIAC deputy director. It pays tribute to the artistic achievements of Diego and Mateo Romero and their ability and success at articulating a cogent vision of Native American art practice that extends beyond the individual and looks to a collective future. Part of their artistic practice involves a function of healing, creating and building new processes and spaces for Native Americans to use and populate in order to regenerate our cultures.

As Mateo suggests, “I suppose if I have accomplished anything as an indigenous artist, the essence of that would be that I have contributed my voice in my work, which is driven by personal experience, not mediated by other authorities. This attention to voice or agency creates and builds conceptual spaces where other artists can imagine themselves having a voice, having a space.”

Diego and Mateo Romero: A Larger Vision will remain on display in MIAC’s Diker Gallery March 31, 2019 through March 1, 2020.

About the Museum of Indian Arts and Culture: http://miaclab.org/ - As the 19th century closed, one of the Southwest’s major "attractions" was its vibrant Native American cultures. In response to unsystematic collecting by Eastern museums, anthropologist Edgar Lee Hewett founded the Museum of New Mexico in 1909 with a mission to collect and preserve Southwest Native American material culture. Several years later, in 1927, John D. Rockefeller founded the renowned Laboratory of Anthropology with a mission to study the Southwest’s indigenous cultures. In 1947 the two institutions merged, bringing together the most inclusive and systematically acquired collection of New Mexican and Southwestern anthropological artifacts in the country. The Museum of Indian Arts and Culture is a division of the Department of Cultural Affairs. Hours: 10 am to 5 pm daily, May through October; closed Mondays November through April, closed Easter Sunday, Thanksgiving, Christmas, and New Year’s. 710 Camino Lejo off Old Santa Fe Trail, Santa Fe, NM 87504, Phone: (505) 476-1269. Events, news releases and images about activities at the Museum of Indian Arts and Culture and other in divisions of the Department of Cultural Affairs can be accessed at media.newmexicoculture.org. 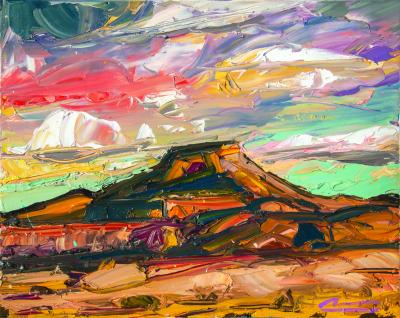 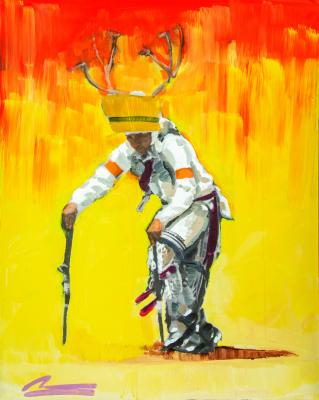 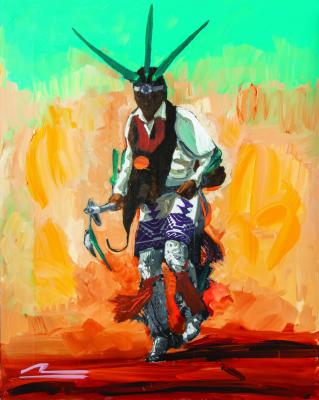 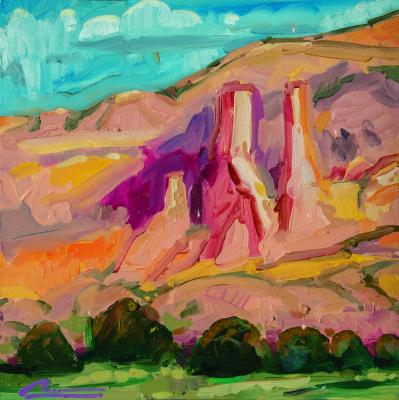 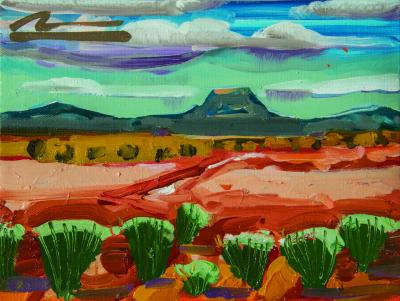 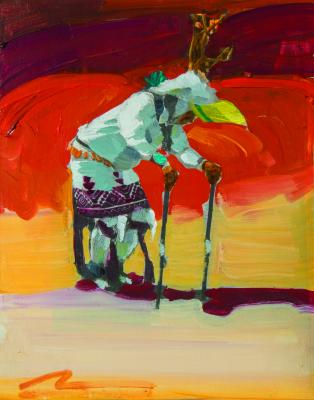 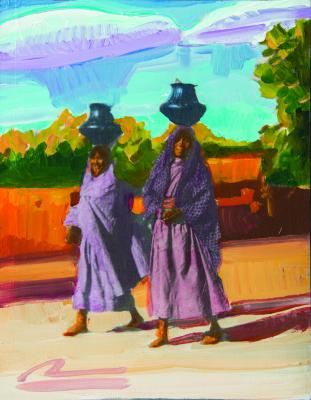 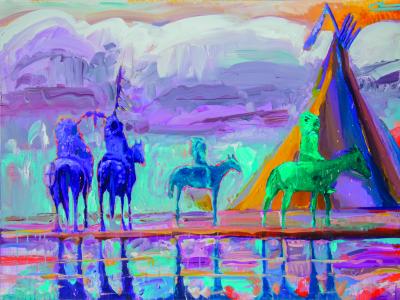 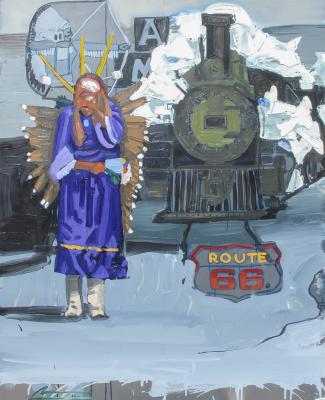 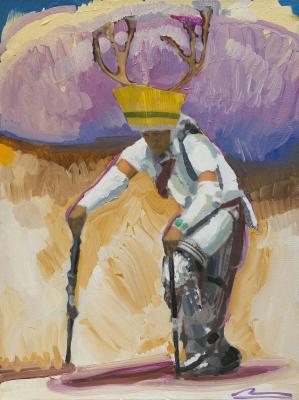 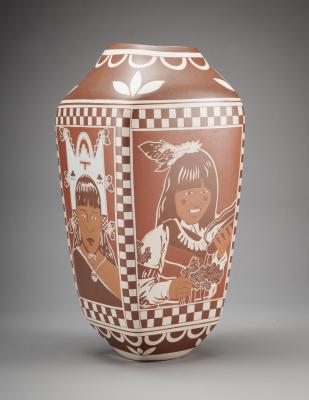 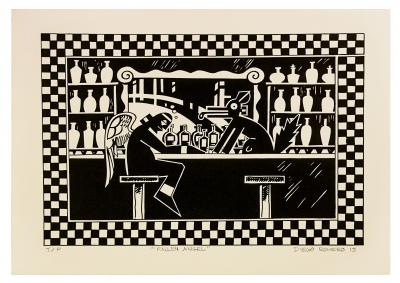 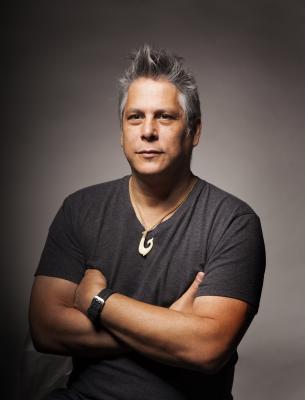 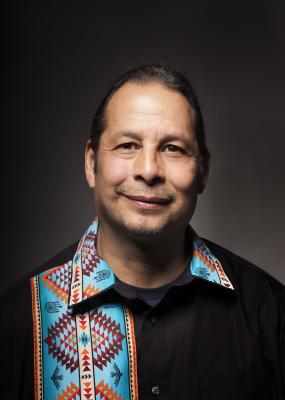 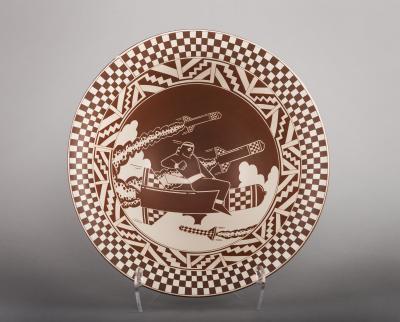 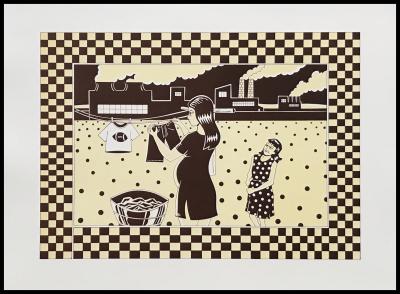