(Grand Canyon, Arizona) - An international team of paleontologists has united to study important fossil footprints recently discovered in a remote location within Grand Canyon National Park, Arizona. A large sandstone boulder contains several exceptionally well-preserved trackways of primitive tetrapods (four-footed animals) which inhabited an ancient desert environment. The 280-million-year-old fossil tracks date to almost the beginning of the Permian Period, prior to the appearance of the earliest dinosaurs. 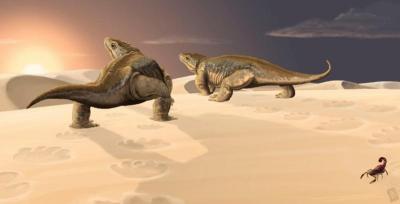 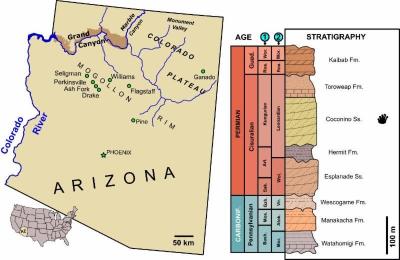 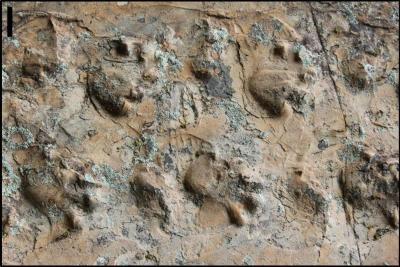 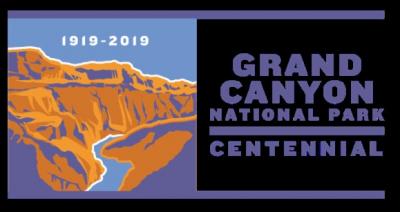