(Santa Fe, New Mexico) - Today, Governor Michelle Lujan Grisham and the New Mexico Arts Commission announced the artists and major contributors to the arts who will be recipients of the 2019 Annual Governor’s Awards for Excellence in the Arts.

“Art is intimately woven into the fabric of our great state,” Gov. Lujan Grisham said. “Artists uplift us, inspire us and tell the stories that define us. I’m humbled to have the opportunity to celebrate the diverse and unique talents of these incredible artists artists and supporters of the arts. Their creativity and commitment to craft represent the very best of the Land of Enchantment.”

The 2019 Governor’s Arts Awards ceremonies will be held Friday, Sept. 20, at 5:30 p.m. at the St. Francis Auditorium in the New Mexico Museum of Art in Santa Fe. The ceremony is preceded by a public reception beginning at 4:30 p.m. in the museum courtyard. A hosted open house exhibiting the awardees work will take place in the Governor’s Gallery at the State Capitol from noon to 4 p.m. Both the awards ceremony and gallery open house are free and open to the public. Earlier in the day, the awardees and their families will be hosted by the Governor at the Governor’s Mansion at a private brunch.

Nominations are accepted from arts groups and interested New Mexicans. All nominations are reviewed by a committee of the New Mexico Arts Commission, which sends its recommendations to the full commission and to the Governor.

Governor Lujan Grisham and the New Mexico Arts Commission announce that the awardees for this year’s Governor’s Awards for Excellence in the Arts are:


Major Contributors to the Arts: 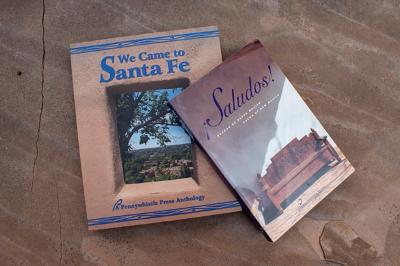 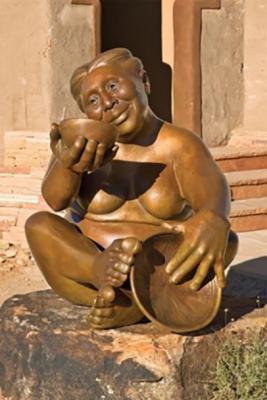 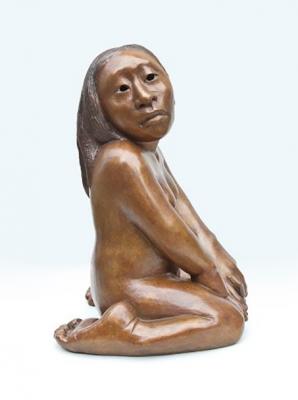 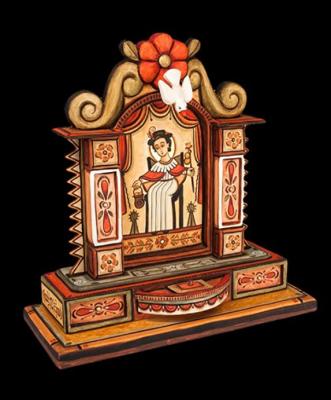