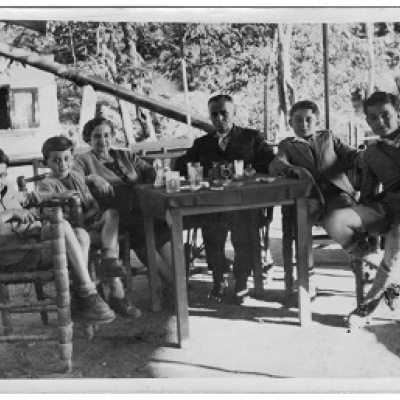 
For Immediate Release: October 1, 2017 (Santa Fe, NM)— In conjunction with the current exhibition, “Syria: Cultural Patrimony Under Threat,” on exhibit at the New Mexico History Museum through November 3, 2017, author Claudette Sutton will give a lecture exploring her family’s Syrian roots on Saturday, October 14, from 2:00-3:30PM