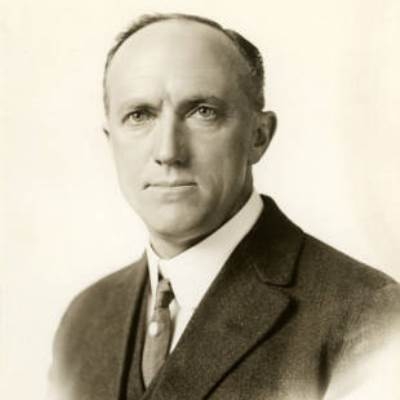 
Dr. Nancy Owen Lewis, scholar in residence at the School for Advanced Research (SAR), will discuss Edgar Lee Hewett’s role in establishing the Southwest Indian Fair and the artists’ relationship with Hewett.

Archaeologist Edgar Lee Hewett had a profound impact on art as it developed in New Mexico and beyond. During the early 1900s, he established a school and museum system in Santa Fe, today known as the School for Advanced Research and the Museum of New Mexico system. In addition to training the first generation of southwestern archaeologists, he provided jobs and studio space for Santa Fe’s first resident artists and played a key role in the development of Pueblo painting. He provided support for young Pueblo artists such as Fred Kabotie, and hosted the world’s first exhibition of Pueblo watercolor painting. His role in establishing the Southwest Indian Fair, precursor to today’s Santa Fe Indian Market, will be discussed, and the artists’ relationship with Hewett will be examined.

Space is limited. Register at https://sarweb.org/registration/register-public-talk-hewitt/

Funding for this program is provided in part by a grant from the New Mexico Humanities Council.