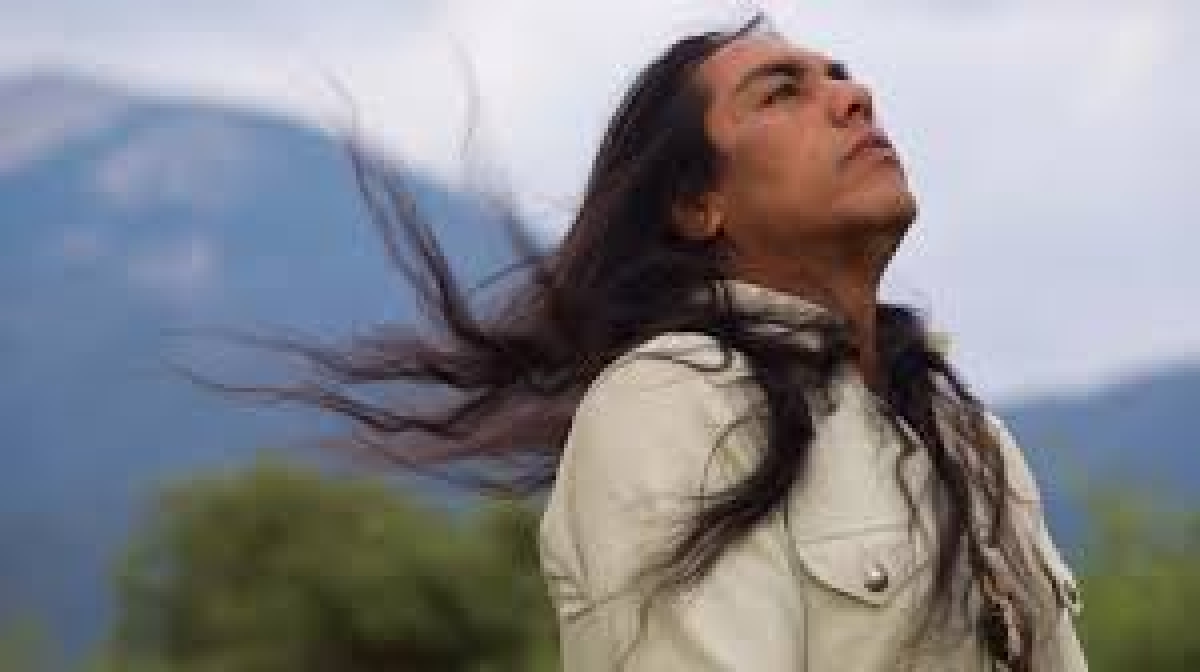 
Sacred Journeys, presented by Festival Ballet Albuquerque in partnership with the NHCC, is a reflection of our New Mexican cultures and storytelling through dance, music, and spoken word. Our Hispanic culture is prominent in the story “Las Soldaderas,” choreographed by Dominic Guerra and depicting the story of the young lovers and the many brave women who fought in the Mexican Revolution. Two-time Grammy award-winning Taos Pueblo musician Robert Mirabal joins FBA onstage, integrating Native American Pueblo culture of northern New Mexico with the Hispanic culture of the region.

Choreographers for the project include Jock Soto, Patricia Dickinson Wells, Trey Pickett, and Natalee Maxwell, presenting Robert Mirabal favorites from the albums Songs from the Painted Cave, The River, and others. Mirabal, a world-renowned musician, composer, poet, actor, and screenwriter, is dedicated to keeping alive the centuries-old customs of Taos Pueblo, as well as merging his Indigenous American sound with the music of Africa, Asia, and the Caribbean in a world music style that defies categorization.