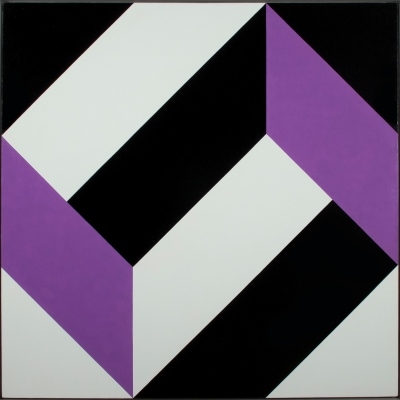 
Hammersley alternated back and forth between freewheeling modernism and utilizing a kind of scientific methodology. Often he broke his painting process down into increments and within those increments let himself chose. Like a scientist, he realized that phenomena happen within an ecosystem but cannot be studied that way, rather the wholes must be broken into discrete parts.  A moderated conversation with exhibition curator James Glisson, PhD and Joseph Traugott, PhD