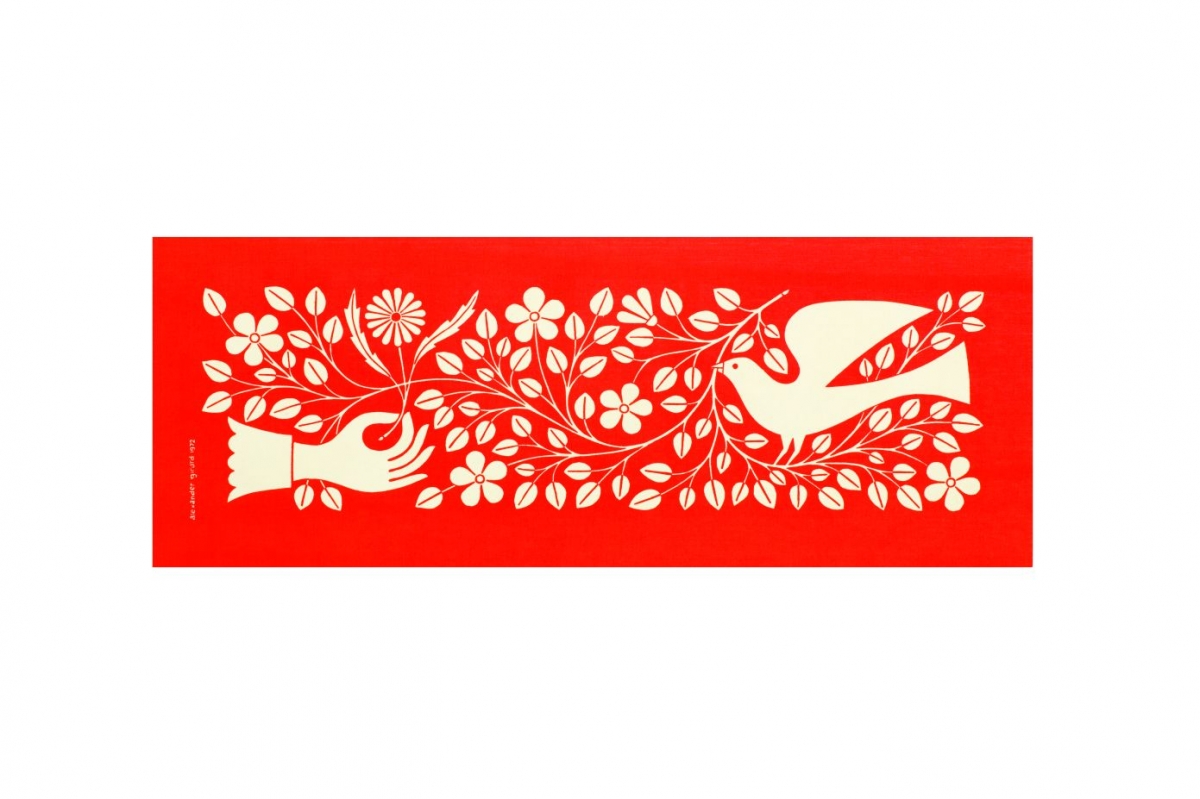 Alexander Girard was one of the most influential interior and textile designers of the 20th century. Alexander Girard: A Designer’s Universe is the first major retrospective on Girard’s work, organized by the Vitra Design Museum in Germany. It opens a door to his creative universe and shows his close relationships with contemporaries such as Charles & Ray Eames, Eero Saarinen, Andy Warhol, Rudi Gernreich, and many others. Featured are Girard’s designs in textiles, furniture, and sculptures, as well as numerous sketches, drawings, and collages never shown before.