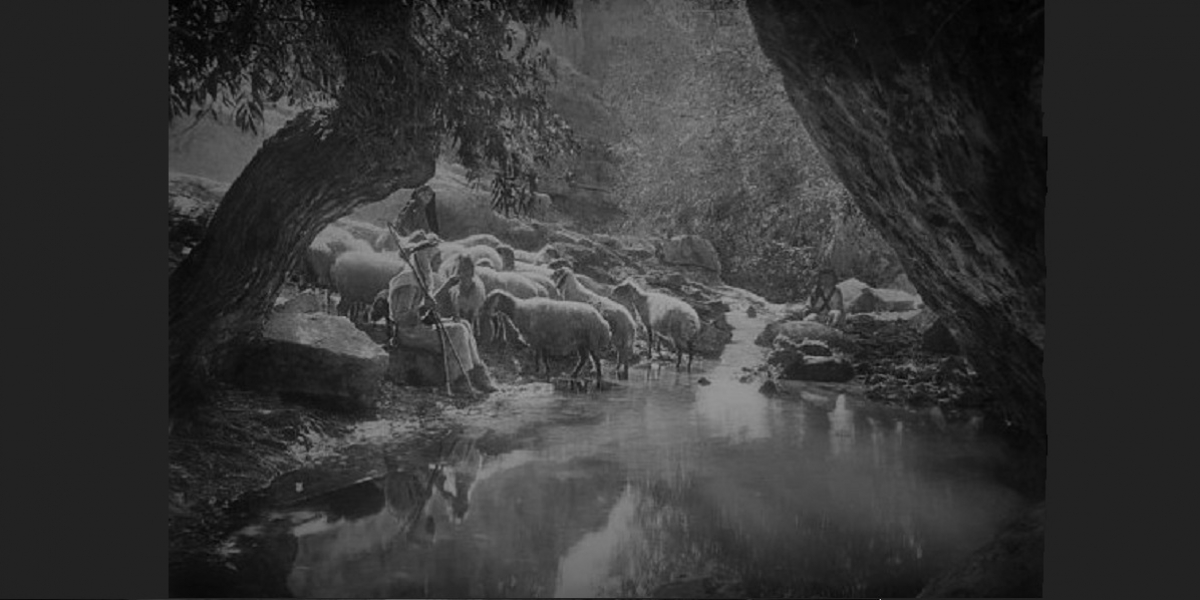 Los Pastores, the New Mexican Shepherds Play, was brought to New Mexico in 17th century from Spain. The play follows the adventures, antics, and battles of shepherds, angels, and devils. On their journey to Bethlehem to take their presents, the shepherds are waylaid by Demonio. The audience is amused by the mischief of Bartolo, the lazy shepherd, and the rhetorical prowess and swordplay of San Miguel.

Before it was revived in 1973, when a manuscript was discovered in a home in Las Nutrias, the last time that Los Pastores had been performed in this area was in 1929. Filomena Baca and a group of parishioners of Nuestra Señora de Belén have been performing the play ever since.

A discussion and Q&A session before the performance will be led by Filomena Baca and Dante Berry, one of the actors in the play, which has been performed by members of his family for generations.