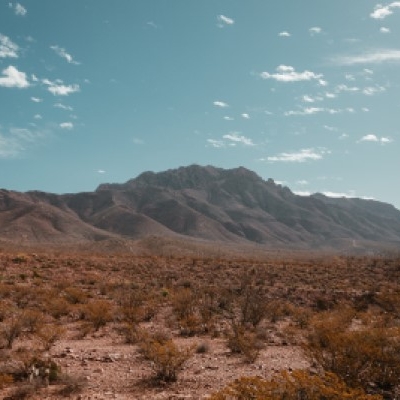 
Antonio de Mendoza, the architect of the Coronado Expedition of 1539-1542, had as his main goal to complete Columbus’s project of reaching Asia, by traveling westward from Spain. Europeans of the day were sure that was possible by land from Mexico City, and information from Native Americans indicated it would take only a few months. But when the expeditionaries reached the Zuni pueblos of west-central New Mexico, they were profoundly disappointed and furiously angry with their guide fray Marcos de Niza. They were so angry that they threatened to kill the friar on the spot. From that moment, the Coronado Expedition was an unredeemable failure. But Mendoza’s plan succeeded anyway.

Richard and Shirley Cushing Flint both graduated from St. John’s College in Santa Fe. Shirley holds a master’s degree in Southwest studies from New Mexico Highlands University, and Richard earned a Ph.D. in Latin American and Western U.S. history from the University of New Mexico. For forty years their special research focus has been the Coronado Expedition. Today, they are widely recognized as the foremost authorities on the expedition. Their latest book, A Most Splendid Company: The Coronado Expedition in Global Perspective, presents a wealth of new evidence that reshapes our understanding of the expedition.