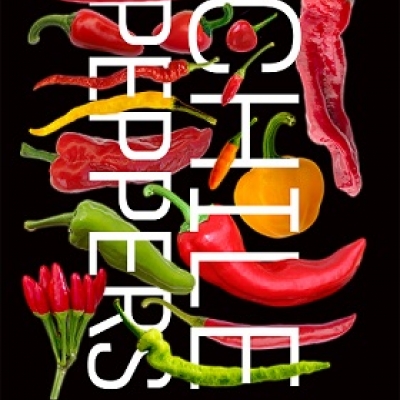 
For more than ten thousand years, humans have been fascinated by a seemingly innocuous plant with bright-colored fruits that bite back when bitten. Ancient New World cultures from Mexico to South America combined these pungent pods with every conceivable meat and vegetable, as evident from archaeological finds, Indian artifacts, botanical observations, and studies of the cooking methods of the modern descendants of the Incas, Mayas, and Aztecs. In Chile Peppers: A Global History, Dave DeWitt, a world expert on chiles, will travel from New Mexico across the Americas, Europe, Africa, and Asia chronicling the history, mystery, and mythology of chiles around the world and their abundant uses in seventy mouth-tingling recipes.