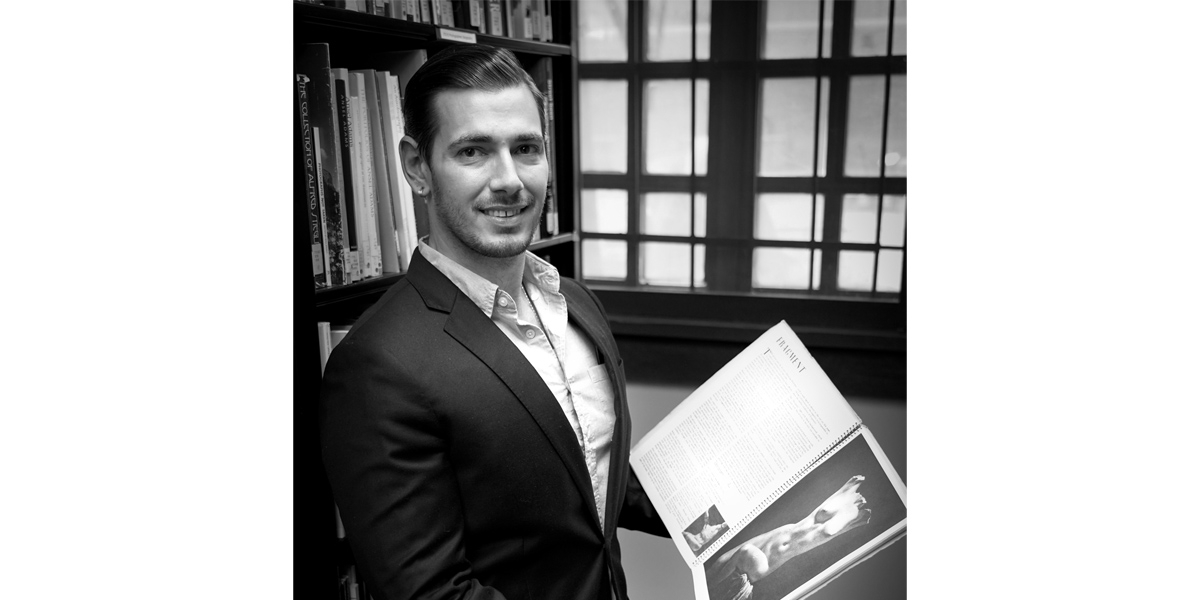 
Heretical, outspoken, dramatic, and a consummate showman, William Mortensen (1897-1965) was one of the most controversial figures of twentieth-century photography, locking horns with Ansel Adams in public debates over the direction and future of photography as an art form. The challenge Mortensen posed to photographers who would come to constitute the cannon of early twentieth-century art history is well documented, with much of the drama played out across the pages of Camera Craft magazine in heated dispute between Mortensen and Adams, leading the latter to famously dub Mortensen ‘the Anti-Christ”.

Mortensen developed his career in Hollywood during the golden age of silent cinema, and in 1931 moved to Laguna Beach and opened the William Mortensen School of Photography. There he taught students, many of them amateur photographers, the “Mortensen Method” of photography, a formal approach to composition and content, based in the psychology of perception and designed to engage the viewer on a visceral level.

Once among the most influential and infamous photographers of his day Mortensen was almost completely forgotten by midcentury. Despite his success in the twenties and thirties, he quickly fell out of fashion as the tides of photographic taste turned to favor modernist photographers such as Edward Weston, Paul Stand, Alfred Stieglitz, and Adams. Mortensen has remained notoriously absent from histories of art and photography in the twentieth century, though has recently enjoyed something of a revival.

This lecture will take place on Zoom and is FREE to attend.  Register here: https://nmculture-org.zoom.us/webinar/register/WN_0yMsj_mYQaSnfLOuhvQIlA