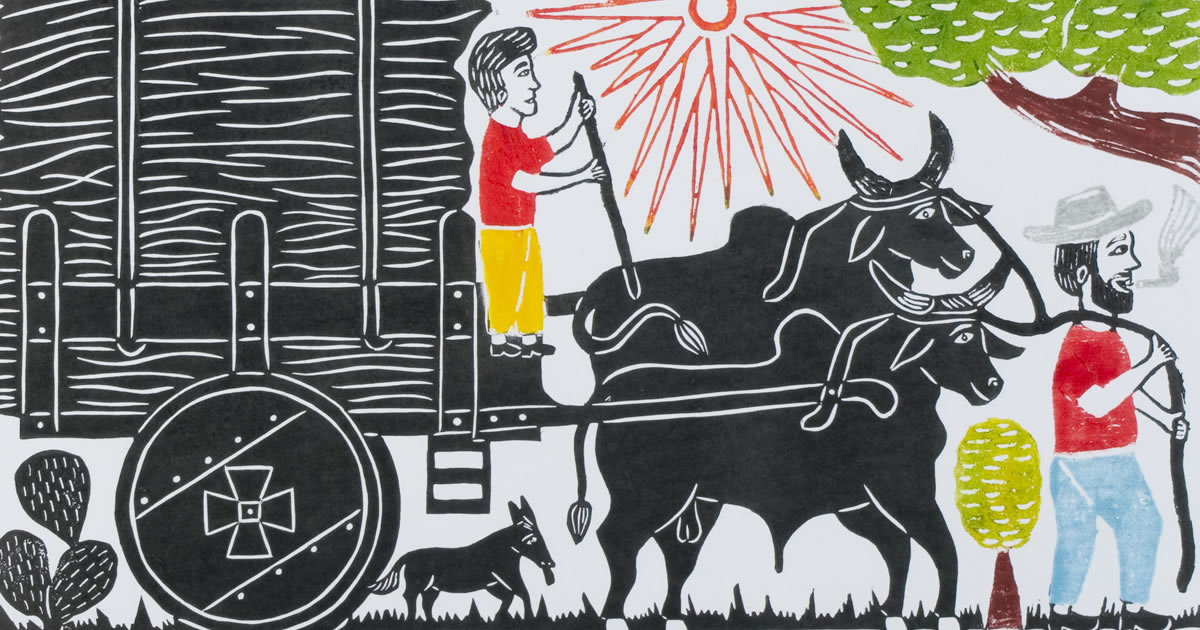 
The varied cultural mix found throughout the vast region of Brazil not only draws from the original indigenous inhabitants, but also from the Portuguese colonists who began to settle there in the sixteenth century, as well as the enslaved Africans brought by the Europeans.  The majority of work in the exhibit was from the twentieth century when folk artists found that they had more freedom to portray their history, folklore, and daily life. Religious practitioners could now carry out their rituals openly and festival performers were able to draw from old traditions and use contemporary issues to create lively pageants and dramas. 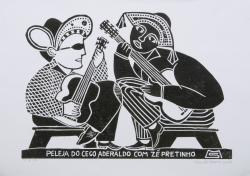 The Quarrel of the Blind Man Aderaldo with Zé Pretinho 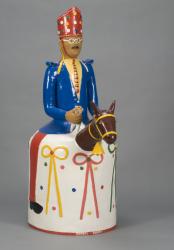 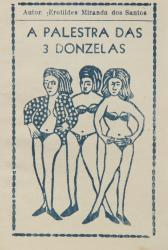 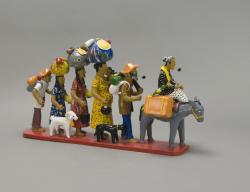 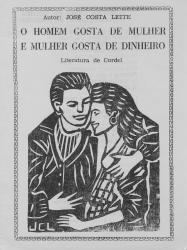 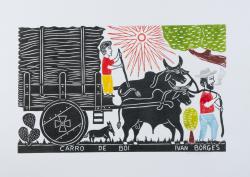 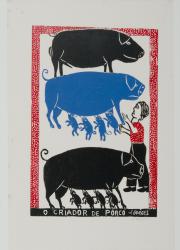 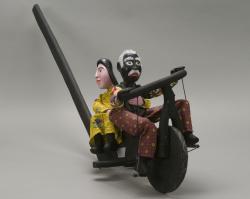 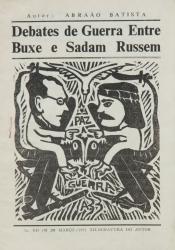