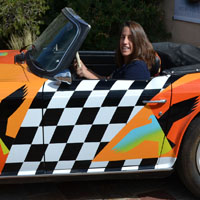 
Award-winning author David Morrell introduces a free showing of Cowboy, the trail-driving classic of a greenhorn spurred by a dream, on Friday, Nov. 15, at 5:30 pm in the History Museum Auditorium. This Classic Cowboy Movie Night is part of the museum’s ongoing exhibit, Cowboy Real and Imagined. 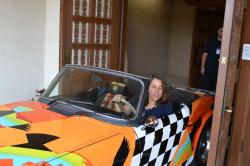 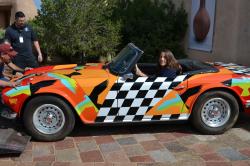 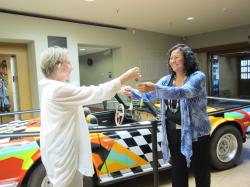