The 1990 release of The Civil War, a nine-part documentary, not only brought new attention to our nation’s greatest crisis, but also revolutionized the art form. Film editor and post-production supervisor Paul Barnes worked hand-in-hand with Ken Burns on the series, which earned numerous awards. The two have since made other landmark documentaries.

Need photos? Click on "Go to related images" at the bottom of this page. 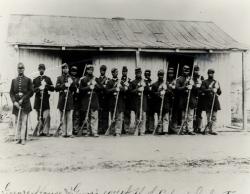 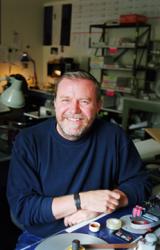