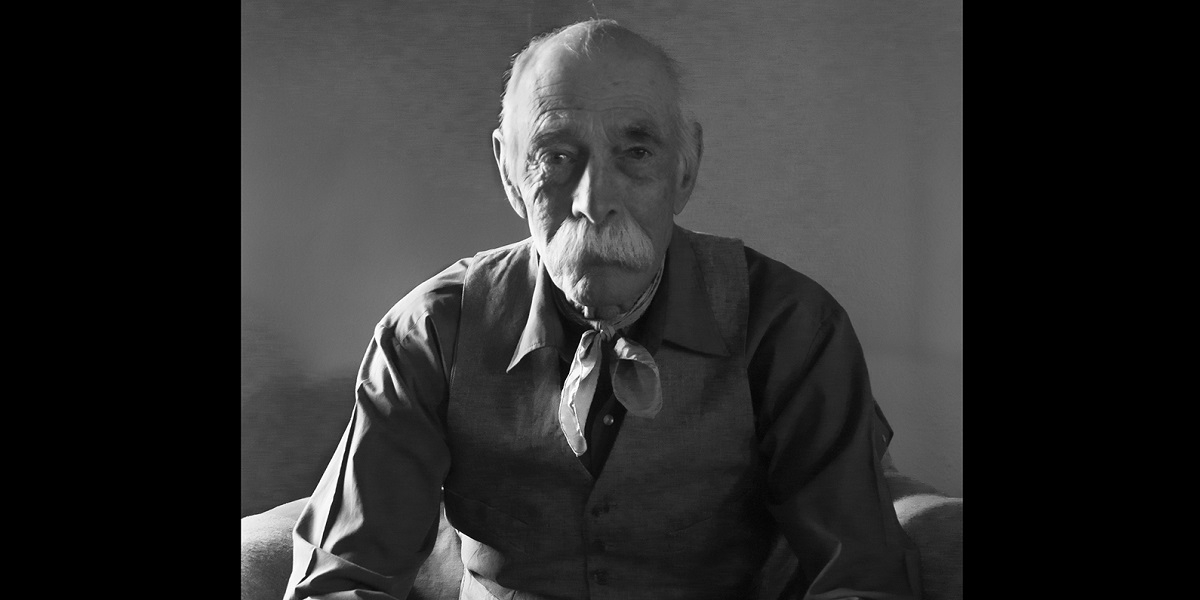 
In 2009, photographer Alan Pearlman set out on a quest to capture the soul of Santa Fe in a series of staged portraits. Some of the results take center stage as archival pigment prints in the New Mexico History Museum’s Mezzanine Gallery, March 13–September 18, 2016.

Santa Fe Faces: Alan Pearlman Photographs features a selection from 90 portraits he took between 2009 and 2013. Included among them are images of flamenco artist Juan Siddi and Turquoise Trail rancher Archie West. Through them, Pearlman aimed to reveal a moment in the City Different’s history, focusing on the ways that clothing and settings speak to identities and occupations.

A retired physician and loyal volunteer in the Palace of the Governors Photo Archives, Pearlman has been making photographs since the mid-1970s. His work has been represented in many shows including Verve Gallery and the Santa Fe University of Art and Design. In honor of the Photo Archives’ Photo Legacy Project, which aims to collect works from contemporary shooters, he recently donated almost 200 prints to the History Museum, including his highly valuable Santa Fe Faces collection. 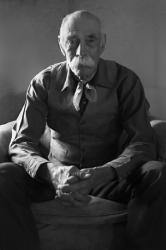