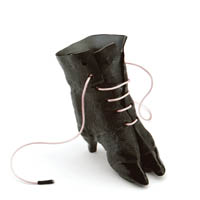 The New Mexico Museum of Art celebrates the 50th anniversary of the American studio glass movement with two companion exhibitions.

The New Mexico Museum of Art announces two concurrent exhibitions of glass art to coincide with the 50th anniversary of the American studio glass movement in 2012. The exhibitions—Chromatic Fusion: The Art of Fused Glass, featuring Klaus Moje and Emerge 2012: A Showcase of Rising Talents in Kiln-glass—include both emerging and established artists working in kilnformed glass. Artists from around the globe are highlighted in these two exhibitions that open to the public on Friday, October 5, 2012, 5:30-7:30 pm, with a reception hosted by the Women’s Board of the Museum of New Mexico. Both shows will be on view through January 6, 2013.

In partnership with Bullseye Glass, the New Mexico Museum of Art will host Emerge 2012: A Showcase of Rising Talents in Kiln-glass, the seventh biennial juried show of early-career artists working in kilnformed glass. This international competition, sponsored and organized by Bullseye Glass, highlights emerging talents and innovative approaches within this field. Emerge 2012 includes the competition’s award-winners and three Juror’s Choice selections. The artworks were selected by three jurors: artists Silvia Levenson and Klaus Moje and New Mexico Museum of Art curator Laura Addison.

The works are thematically and functionally diverse, but share a mastery of materials. French artist Émilie Haman’s Once Upon a Time, which won the Gold Award in the competition, is an exquisitely executed kilncast-glass pig’s hoof with satin laces that is inspired by the often grotesque narrative twists in fairy tales. Japanese-born artist Sayaki Suzuki’s hyperrealistic kilncast-glass feast of Harvest Day, which won the Kilncaster Award, tricks the eye into believing the skins of the onion and the kernels of corn are real, and make you anticipate the crunch of a baguette. The water lily-shaped shallow bowls by Spaniards Ester Luesma and Xavier Vega were awarded the Design Award for their creative approach to glass functional ware for restaurants that parallels the innovative approach of master chefs to their own “medium.”

A full-color catalog of Emerge 2012 is available.

Based in Portland, Oregon, with resource centers in Santa Fe, New Mexico, and Emeryville, California, Bullseye Glass is a manufacturer of colored glass for art and architecture with a strong commitment to research, education, and promoting glass art. For more than thirty-five years, Bullseye Glass has collaborated with a community of artists worldwide and has been instrumental in developing many of the fundamental materials and methods at the core of contemporary kiln-glass.

The New Mexico Museum of Art was founded in 1917 as the Art Gallery of the Museum of New Mexico. Housed in a spectacular Pueblo Revival building designed by I. H. and William M. Rapp, it was based on their New Mexico building at the Panama-California Exposition (1915). The museum's architecture inaugurated what has come to be known as "Santa Fe Style." For nearly 100 years, the Museum has celebrated the diversity of the visual arts and the legacy of New Mexico as a cultural crossroads by collecting and exhibiting work by leading artists from New Mexico and elsewhere. This tradition continues today with a wide array of exhibitions with work from the world’s leading artists. The New Mexico Museum of Art brings the art of New Mexico to the world and the art of the world to New Mexico. 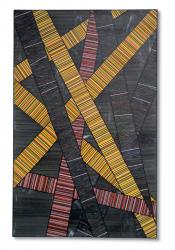 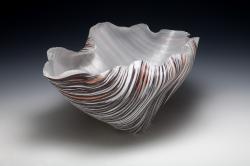 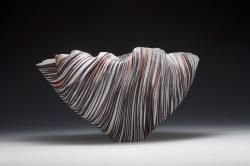 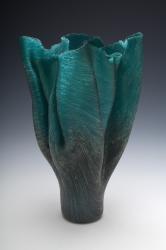 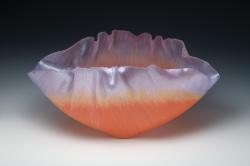 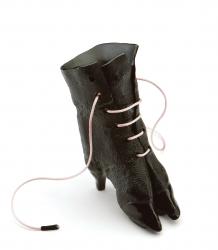 Once upon a time…. 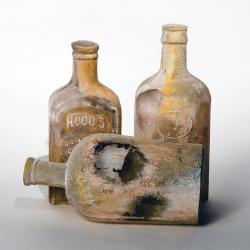 Not a Family Man 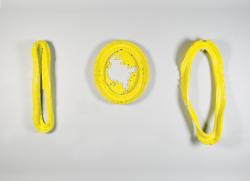 Tell Me Your Sorrows 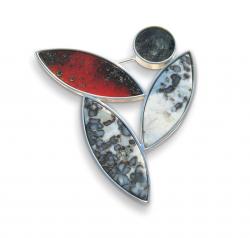