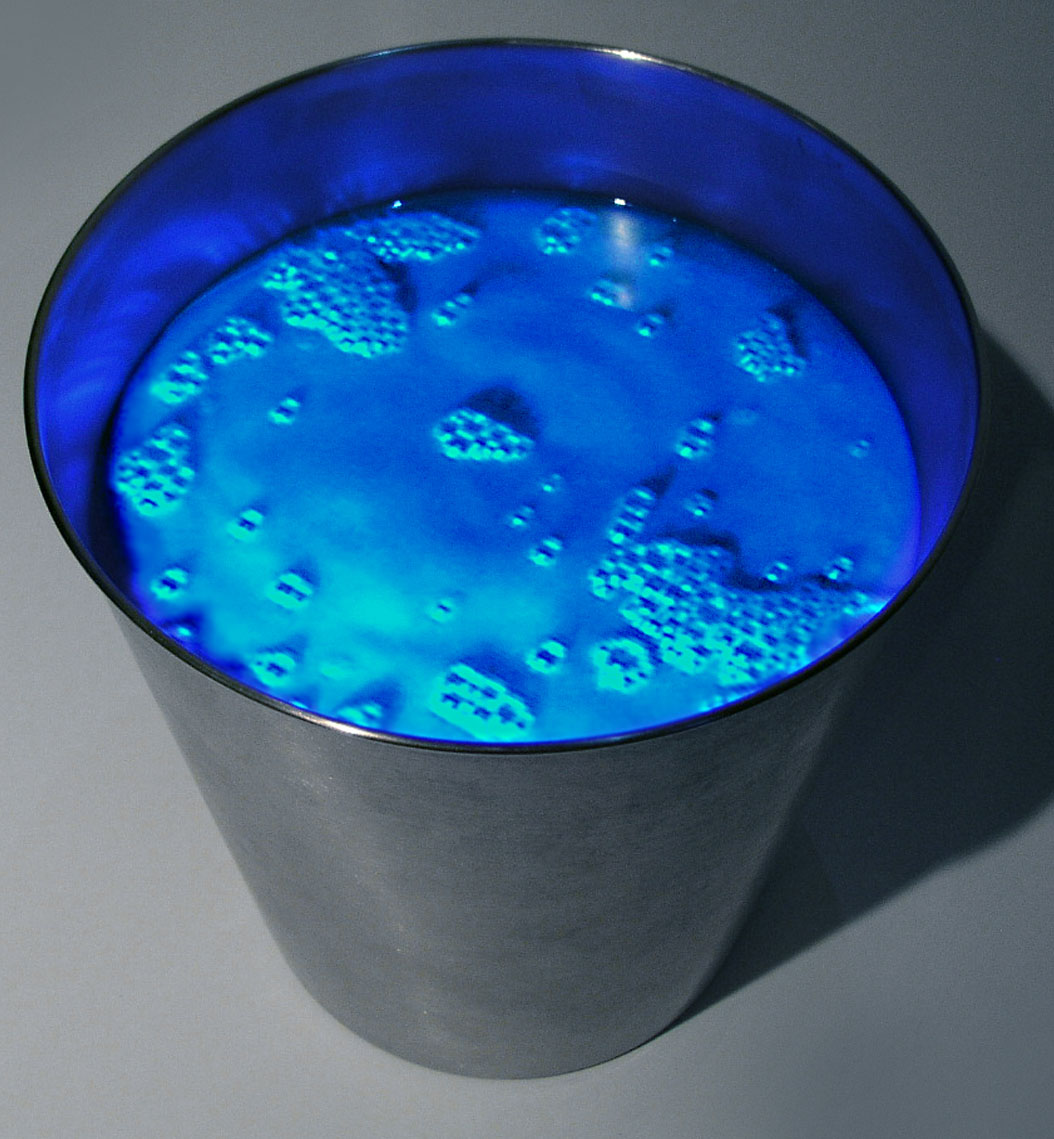 Throughout his career Santa Fe-based artist Peter Sarkisian has been an innovator working at the cutting edge of multi-media art. Juxtaposing projected video and physical objects, his installations explore the intersection of the moving image and sculpture.

Peter Sarkisian: Video Works, 1994-2011 opens at the New Mexico Museum of Art Friday, May 3, 2013 with a free reception hosted by the Women’s Board of the Museum of New Mexico. The exhibition features 15 video and mixed-media works spanning 18 years and will be on view through August 18, 2013.