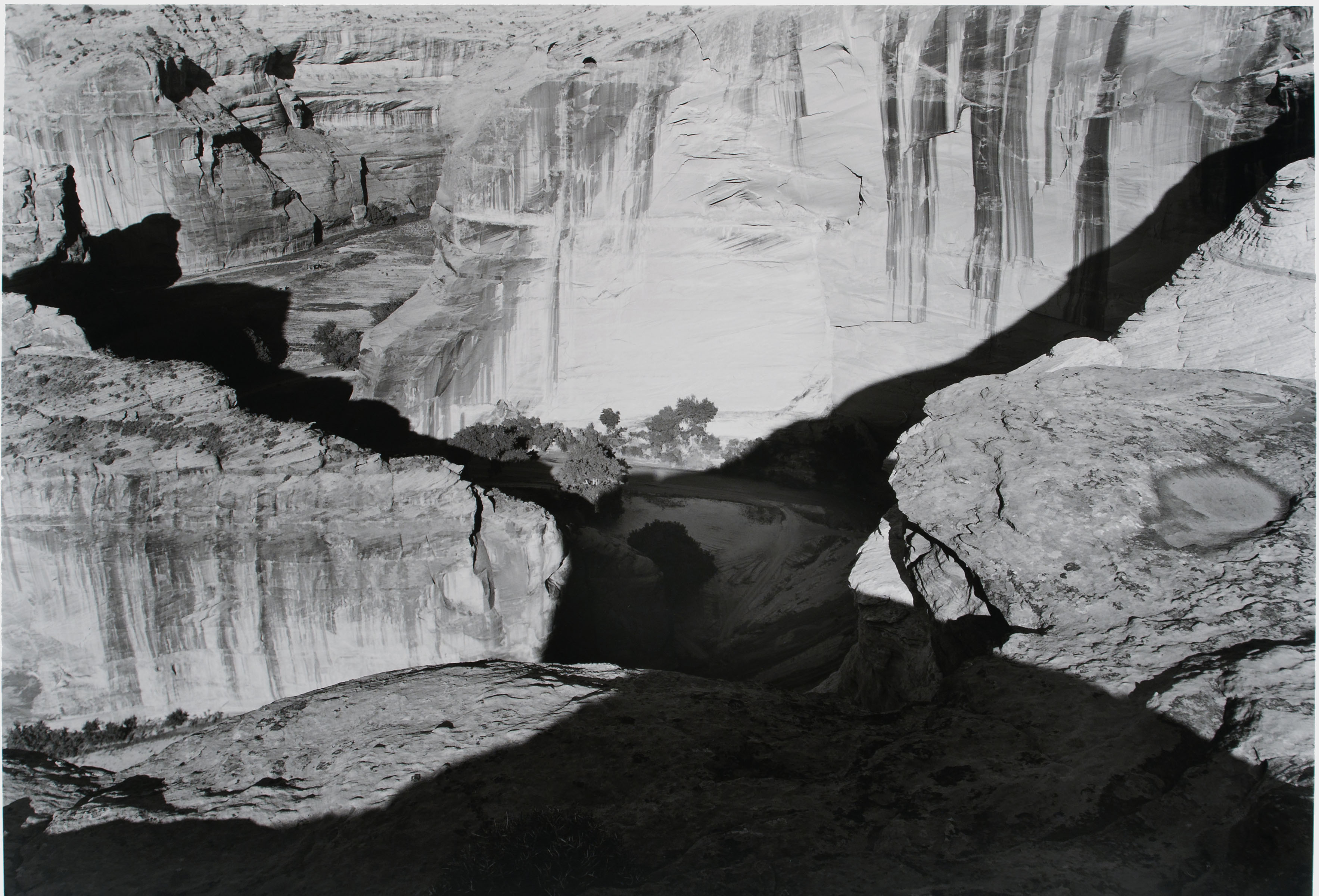 A survey of remarkable images by this master of photography whose work ranges from the southern Andes of Peru to the Galisteo basin. A longtime New Mexico resident, Ranney has extensively explored the cultural landscape of ancient peoples as well as contemporary human interventions such as artist Charles Ross’ immense Star Axis project near Las Vegas, New Mexico.

Join us for a gallery talk by Santa Fe artist Edward Ranney, who will talk about his work as an artist and his efforts to photograph ancient habitations along the coastal Americas on Friday, March 6, 2015, at 5:30 p.m.