The Life and Art of Innovative Native American Artist and Designer Lloyd Kiva New
Museum of Indian Arts and Culture
Feb 14, 2016 through Dec 30, 2016 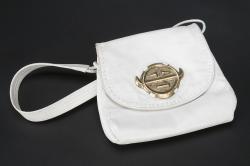 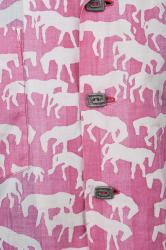 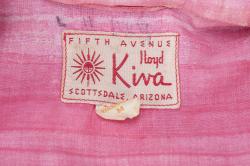 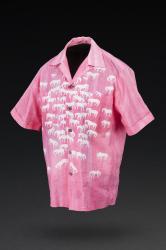 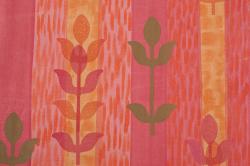 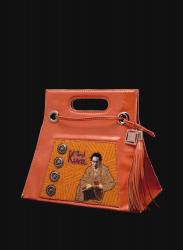 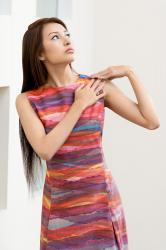 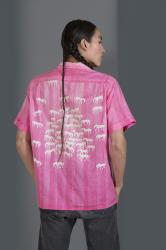