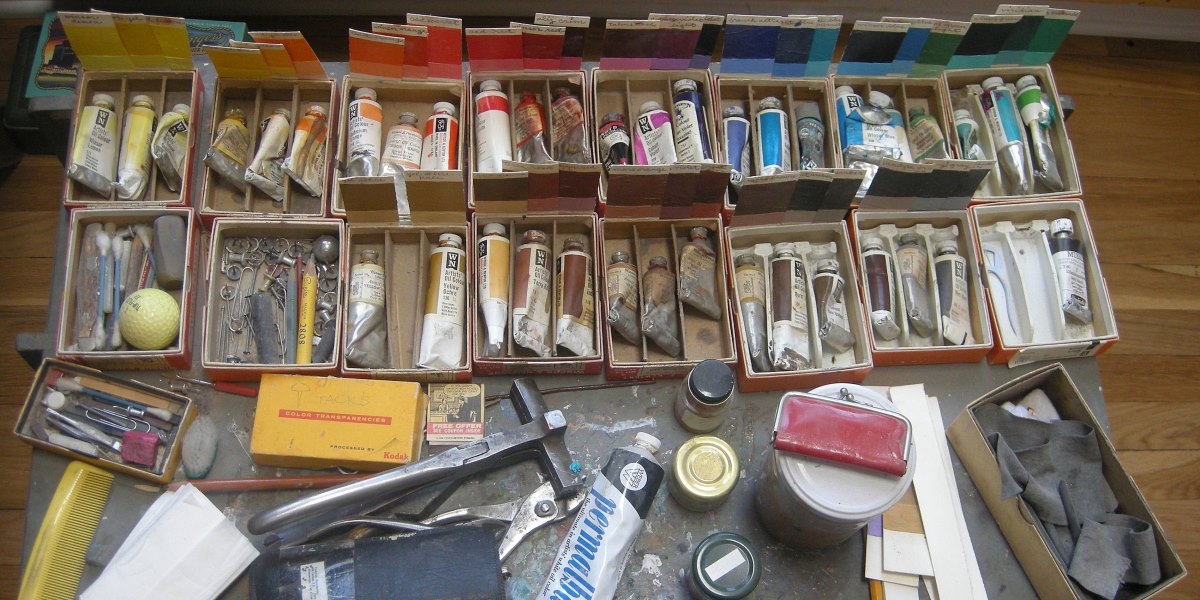 Frederick Hammersley: To Paint without Thinking, brought from The Huntington Library, Art Collections, and Botanical Gardens, showcases the American artist’s sketchbooks, notebooks, inventories, and vibrant color swatches to illuminate the systematic process he used to create his lively hard-edge geometric paintings. The presentation in New Mexico, where the artist lived from 1968 until his death in 2009, has been expanded by a dozen additional works from New Mexico Museum of Art’s collection.

The museum has had a longstanding relationship with Frederick, and holds a comprehensive collection of his artwork, from early student work, his computer drawings and punch cards, prime examples of his fully mature paintings, as well as archive materials and color studies. This carefully researched, imaginative show will be particularly well received here in New Mexico where the artist lived for the last four decades of his life. Highlights of the Hammersley archives include his notebooks and sketchbooks, in which the artist developed compositions over a period of decades. In these books, he generally used a two-stage process, first composing postage stamp-sized images—sketched out in pencil, colored pencil, or ballpoint pen—then selecting compositions to execute on a larger scale, sometimes in oil paint. “These sketchbooks served as a forum for exploration and a wellspring from which he drew throughout his long career,” said James Glisson, Bradford and Christine Mishler Associate Curator of American Art at The Huntington and co-curator of the exhibition. “It is like peeking over his shoulder to see him at work, altering a color or two, adding or subtracting a line, then moving on.”

The Huntington Library, Art Collections, and Botanical Gardens is a collections-based research and educational institution serving scholars and the general public. More information about The Huntington can be found online at www.huntington.org.

Frederick Hammersley and the Scientific Method

S.T.E.A.M. Sundays at the Museum

To Paint Without Thinking 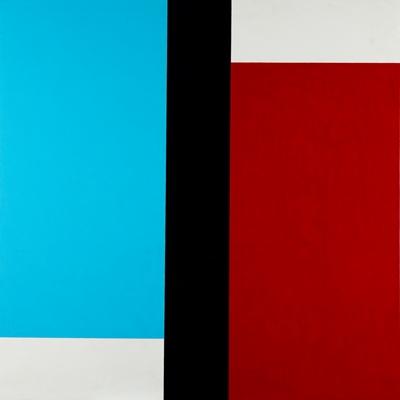 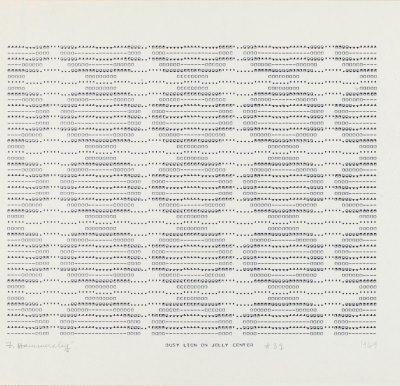