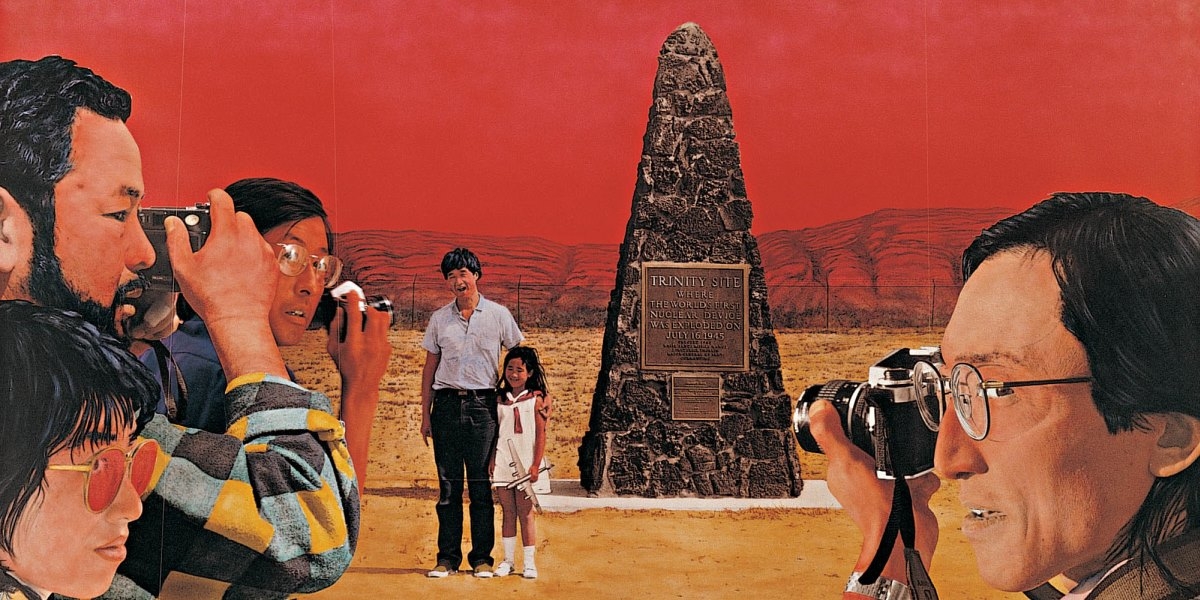 Photographer Patrick Nagatani (1945-2017) didn’t just take pictures, he made pictures. While most art photographs are the result of careful choices about subject, framing, lighting, and other factors, Nagatani went to even greater lengths to get the picture he wanted. With experience working in Hollywood special-effects and an MFA from UCLA, the artist began creating models and constructing scenes specifically for the camera in the mid-1980s. 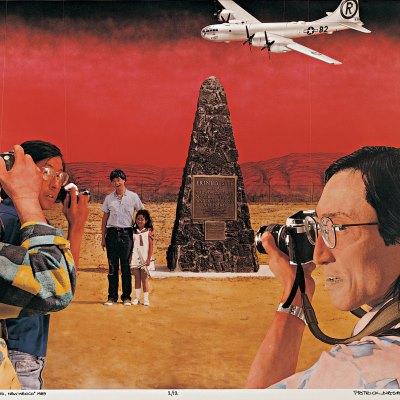 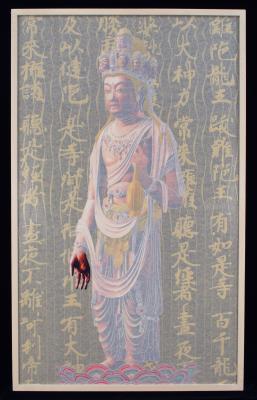