Home on the Range
From Ranches to Rockets
New Mexico Farm and Ranch Heritage Museum
Dec 18, 2019 through Jul 6, 2022 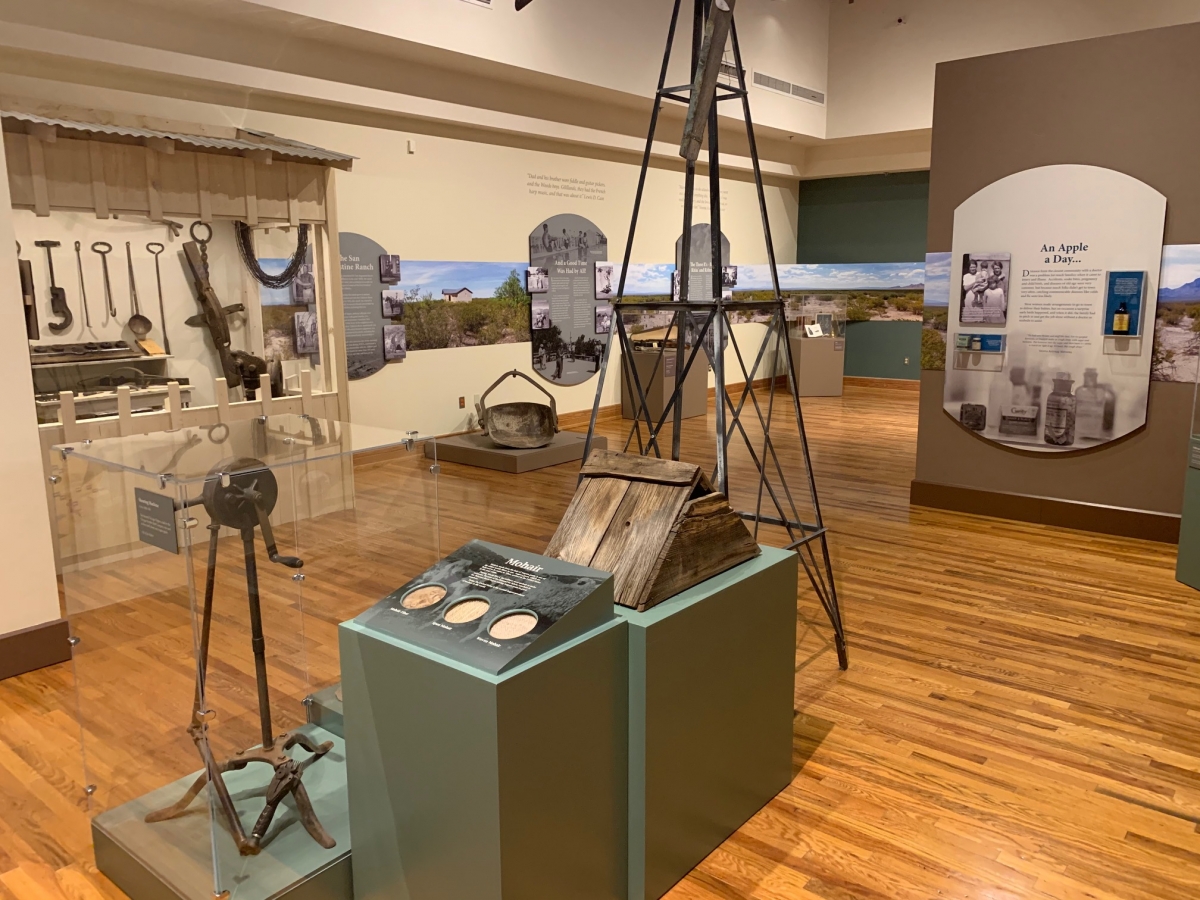 “Home on the Range: From Ranches to Rockets” stretches through two galleries. Guests will learn about ranch life in the Tularosa Basin during the early 20th century, and how events taking place halfway around the world brought about changes that for many ranchers were permanent. The area eventually became White Sands Missile Range, drawing some of the world’s greatest minds in science and engineering.