Tall Tales of the Wild West: The Stories of Karl May

The novels of German author Karl May served as trail guides to the mystique of the American West and even today are celebrated in European festivals and theme parks. His books have outsold those of Louis L’Amour and Zane Grey combined and were beloved by the likes of Albert Einstein, Herman Hesse, Fritz Lang, and Franz Kafka.

But there’s a hitch: May never visited the West. Nevertheless, his faith in the land of cowboys and Indians nurtured an entire continent’s love for it. From Nov. 18, 2012, to Feb. 9, 2014, the New Mexico History Museum/Palace of the Governors celebrates May’s life, legacy and lasting impact in an original exhibition, Tall Tales of the Wild West: The Stories of Karl May. 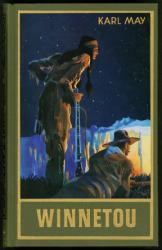 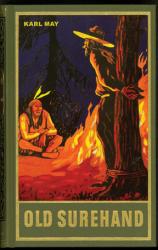 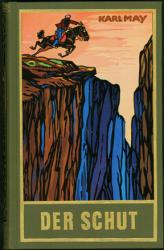 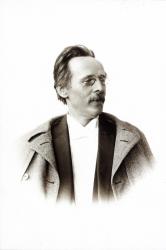 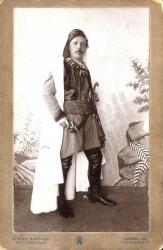 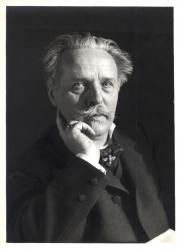 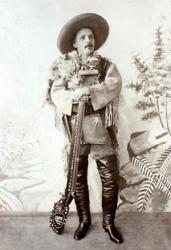 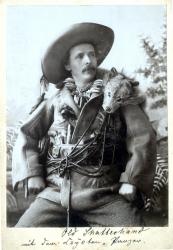 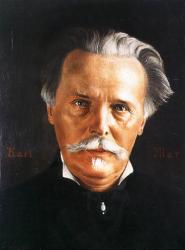